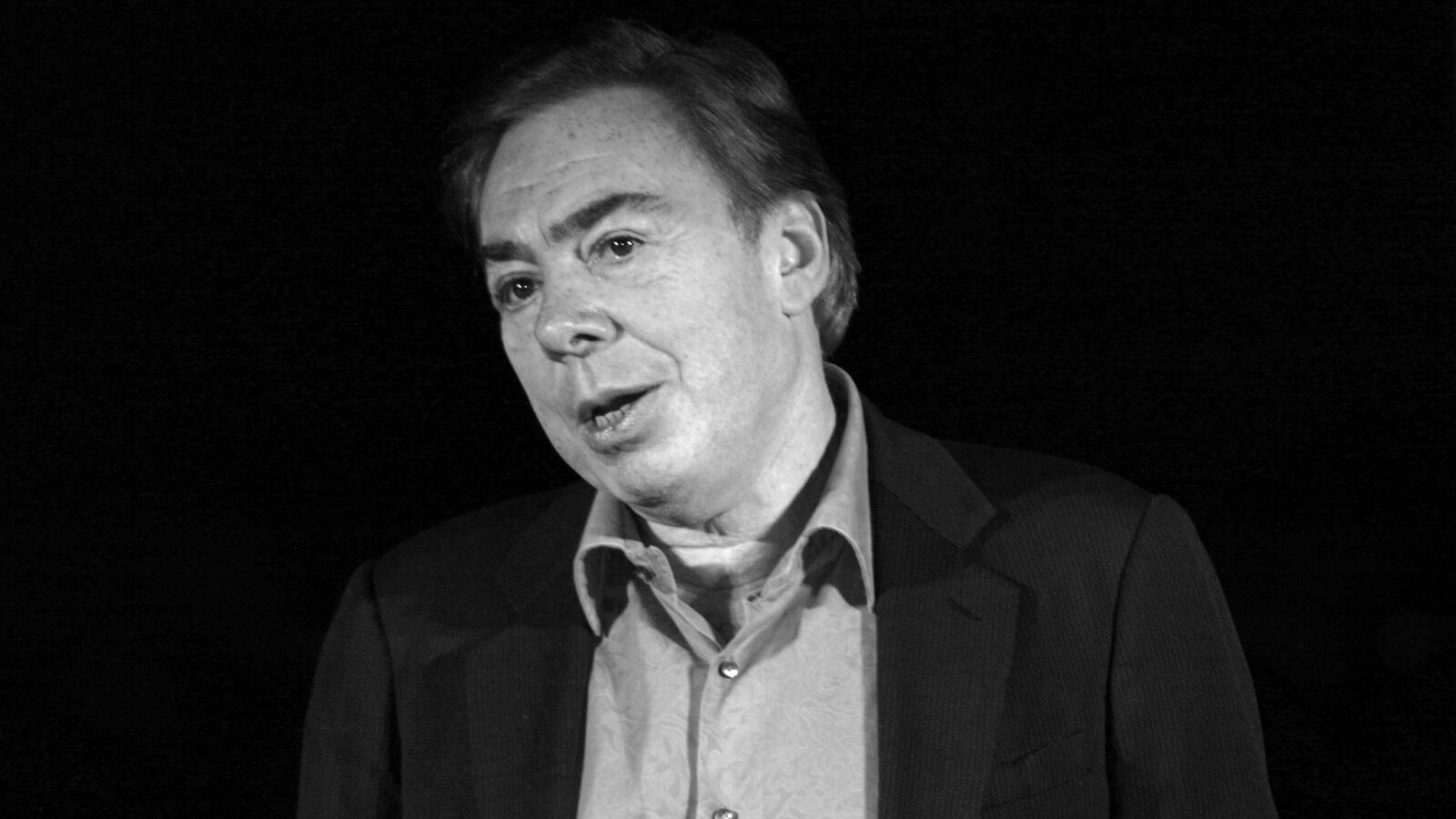 NEW YORK (AP) — Andrew Lloyd Webber has launched a virtual competition that could lead to one fan singing on Broadway or the West End when musicals resume playing. The composer has invited singers to make up their own little vocal showcase at the end of the song “Think of Me” from The Phantom of the Opera. There’s a little 13-second pocket — called a cadenza — where vocal gymnastics are encouraged. The winning contestant will be introduced onstage by Lloyd Webber at either The Phantom of the Opera home on Broadway or London — whichever opens first — and sing after the performance.