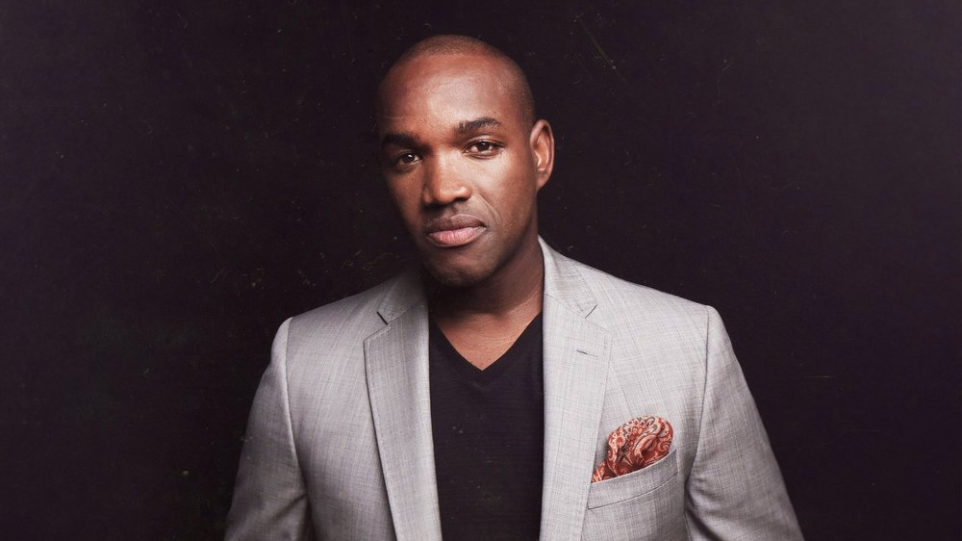 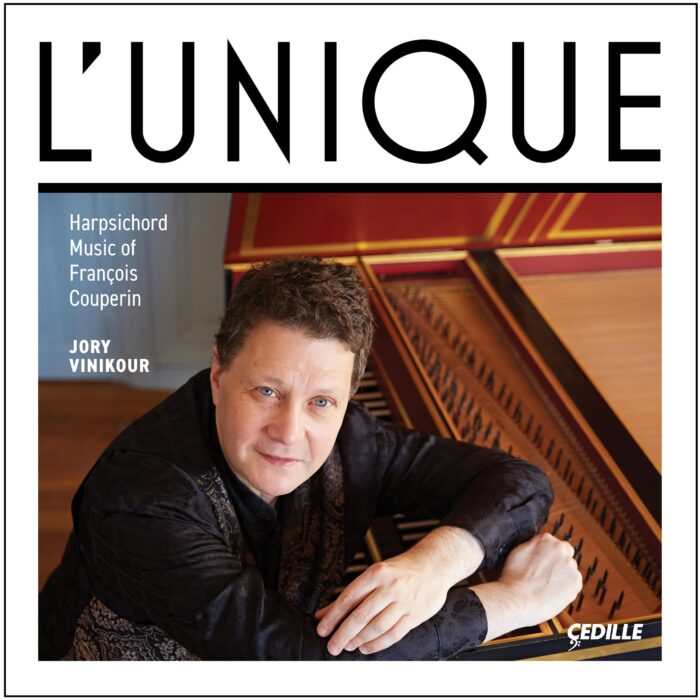 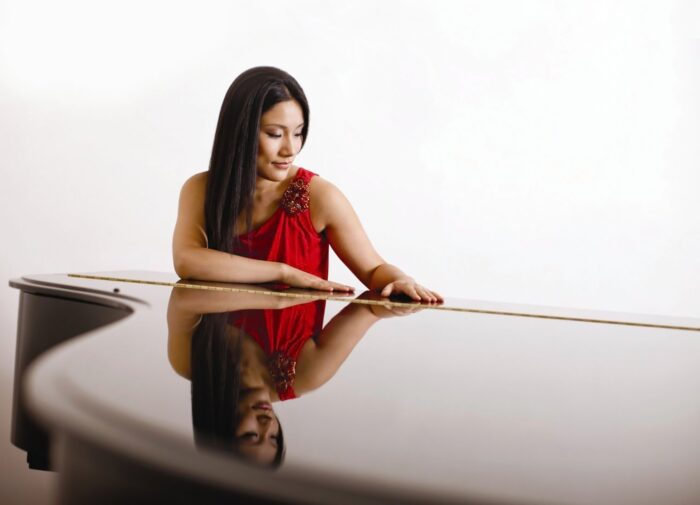 The Illinois Philharmonic Orchestra is a leading performing arts organization in Chicago’s Southland, providing a wide range of orchestral music to the region. In October 2019, the IPO and Music Director Stilian Kirov were joined by pianist Xiayin Wang for music of Gershwin.

Rhapsody in Blue by George Gershwin

Robert Chen has been concertmaster of the Chicago Symphony Orchestra since 1999. He also enjoys a solo career that includes performances with orchestras around the world. Chen was joined by pianist Benjamin Loeb in January 2018 for a recital at the Chicago Cultural Center.

The Chicago Panamerican Ensemble engages some of Chicago’s finest musicians in chamber music that ranges from Baroque to contemporary with an emphasis on promoting composers from Latin America. The ensemble performed music from Mexico, Argentina, and Uruguay in November 2019, at the Harold Washington Library.

In 2015 at the WFMT studios, tenor Lawrence Brownlee and collaborative pianist Craig Terry shared repertoire by Rossini – a Brownlee specialty – as well as a spiritual and a folk song setting by Britten.