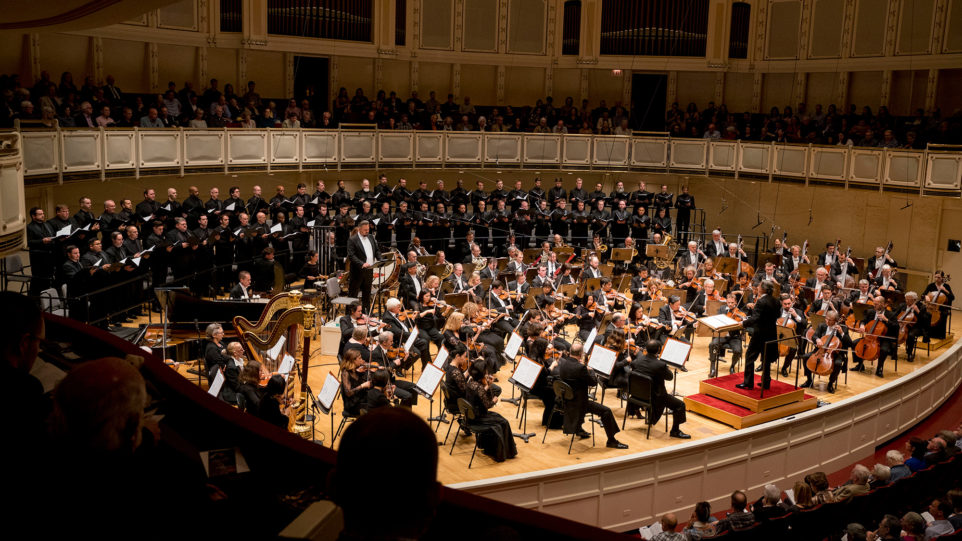 Riccardo Muti and the Chicago Symphony Orchestra opened its 2019-20 season with Shostakovich’s Symphony No. 13, Babi Yar with Russian bass Alexey Tikhomirov and the men of the Chicago Symphony Chorus (prepared by Duain Wolfe). Released in January 2020, the recording is the most recent on the CSO Resound label. Closing this broadcast is one of sixth music director Fritz Reiner’s first RCA recordings with the Orchestra, made in March 1954—Strauss’s Also sprach Zarathustra.