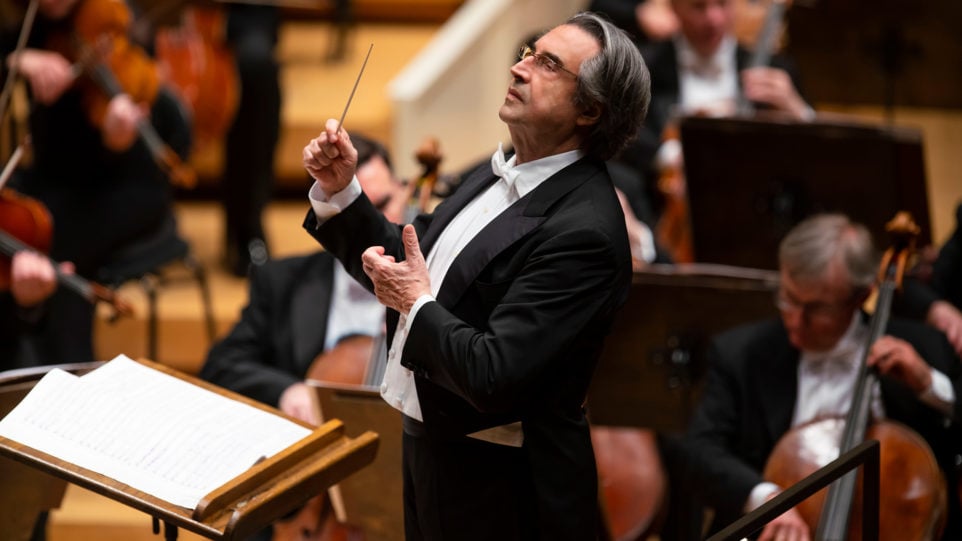 To begin his tenure as the Chicago Symphony Orchestra’s tenth music director, Riccardo Muti opened the 120th season with Berlioz’s Symphonie fantastique in September 2010. Three years later in October 2013, Muti led the Orchestra in suite from Prokofiev’s Romeo and Juliet. Both were released on the CSO Resound label.