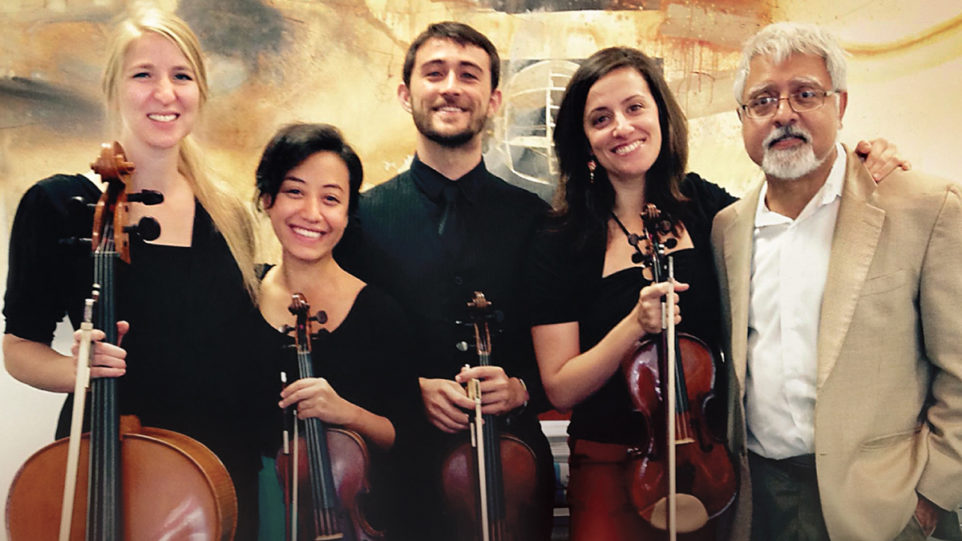 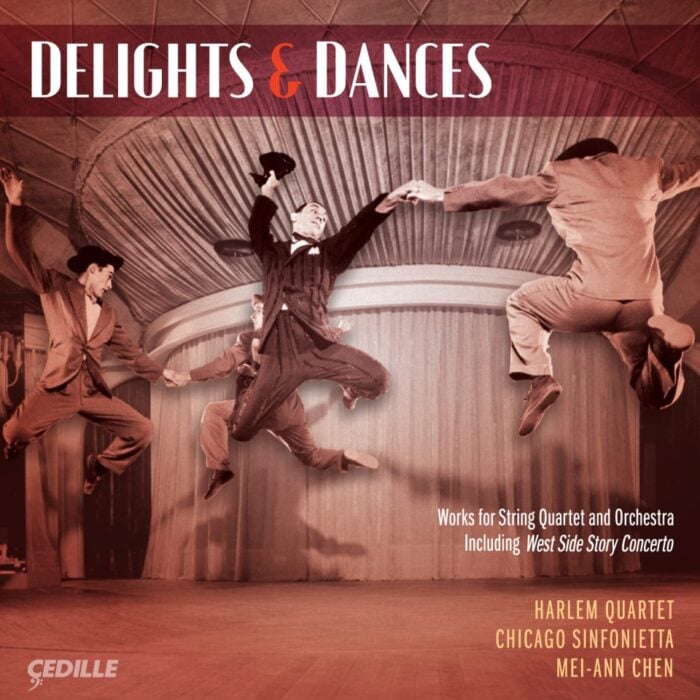 On Delights and Dances, the Chicago Sinfonietta, a standard-bearer for racial diversity in the orchestral world, presents a one-of-kind program featuring music for string quartet and orchestra, joined by the Harlem Quartet. The album takes its title from Michael Abels’ witty, soulful, and infectiously rhythmic Delights and Dances, which receives its world-premiere recording.

Delights and Dances by Michael Abels 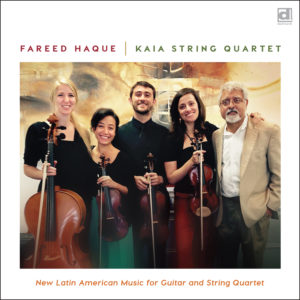 Guitarist Fareed Haque and the KAIA String Quartet shine together in a variety of pieces by Latin American masters. The collaboration offers a new flavor to jazz, Latino, and chamber music. Haque’s formidable experience in those fields in combination with KAIA’s luxurious sound and devotion to Latin American music blossom together on this album. 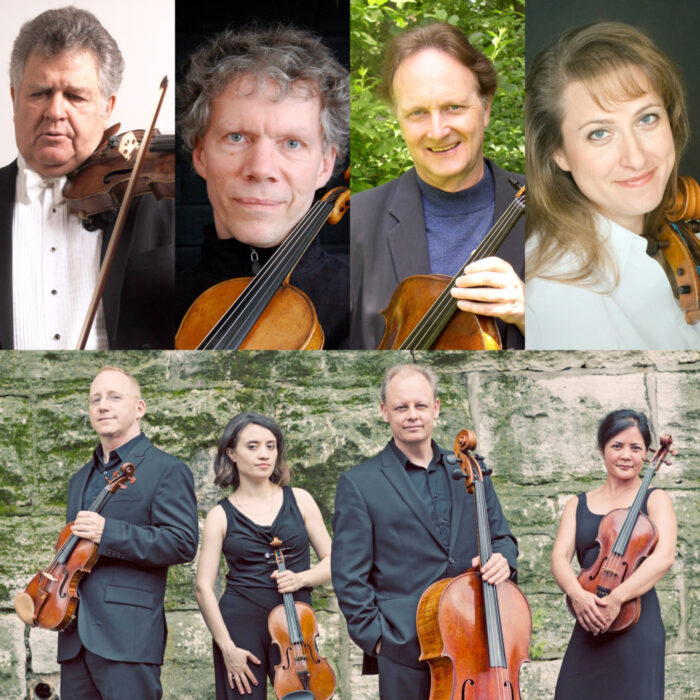 In this broadcast from October 2017, the combined forces of the Vermeer and Arianna String Quartets celebrated the 40th Anniversary of the Dame Myra Hess Memorial Concert Series at the Chicago Cultural Center.