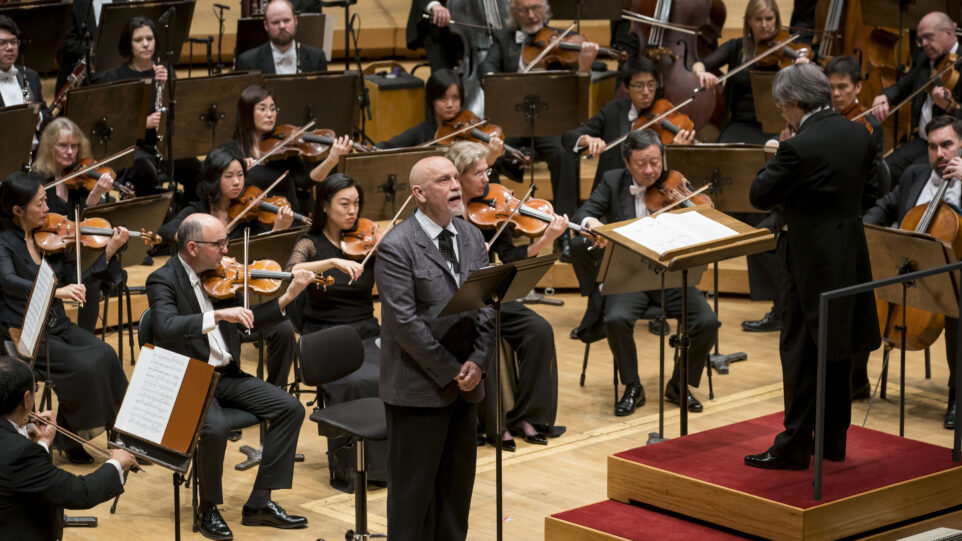 Riccardo Muti begins this American-themed concert from April 2018 with music by Pulitzer Prize–winning composers George Walker and Aaron Copland. Opening with Walker’s Lyric for Strings, the program continues with Copland’s Lincoln Portrait—featuring actor John Malkovich as narrator in his CSO debut—followed by Dvořák’s New World Symphony. At the Ravinia Festival on July 25, 1973, Muti made his debut with the Orchestra, and the final work on that program was Ravel’s orchestration of Mussorgsky’s Pictures from an Exhibition. To conclude this program, he returns to that orchestral showpiece from an October 2016 concert.