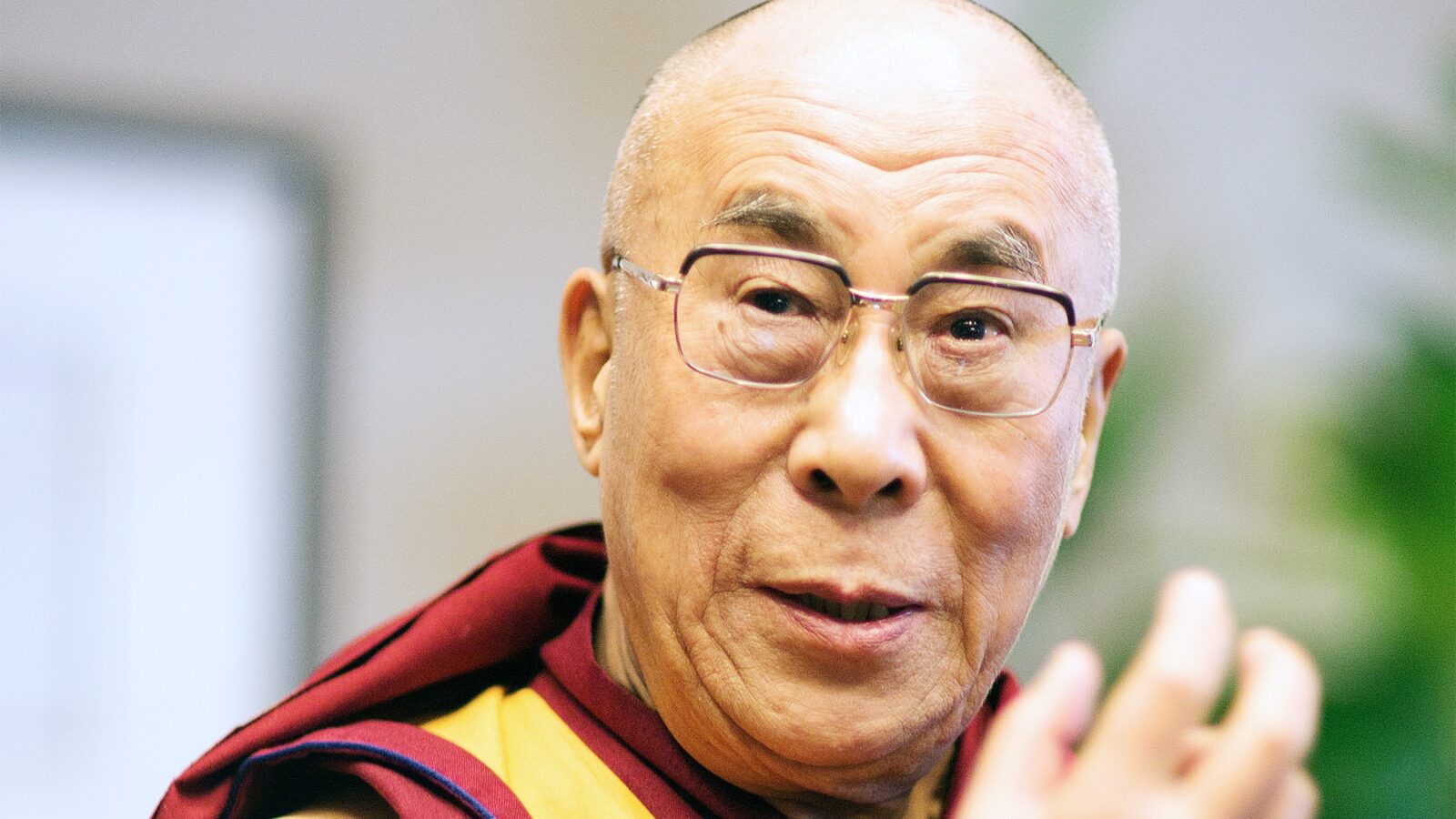 NEW YORK (AP) — The Dalai Lama’s first-ever album will be released on July 6. It features teachings and mantras set to music by the Tibetan spiritual leader. The project came about after Junelle Kunin decided to pitch The Office of His Holiness the Dalai Lama in 2015 about creating an album fusing music with the Dalai Lama’s words. She returned home to New Zealand from India after recording the religious leader speak. Along with her musician-husband she produced the 11-song project. “Inner World” covers topics like wisdom, courage, healing and compassion. The album release coincides with the Dalai Lama’s 85th birthday.

A Toast To the City of Classical Music: Living a Musical Life in Vienna
Jennifer Koh and Reiko Uchida [Rebroadcast]
In the Age of the Visual Album, What Can Opera Learn from Beyoncé?
Jory Vinikour with Special Guest Rachel Barton Pine [Rebroadcast]
Decade in Review: The 2010s and Classical Music
Fareed Haque, AnDréa James, and Quartet Risata