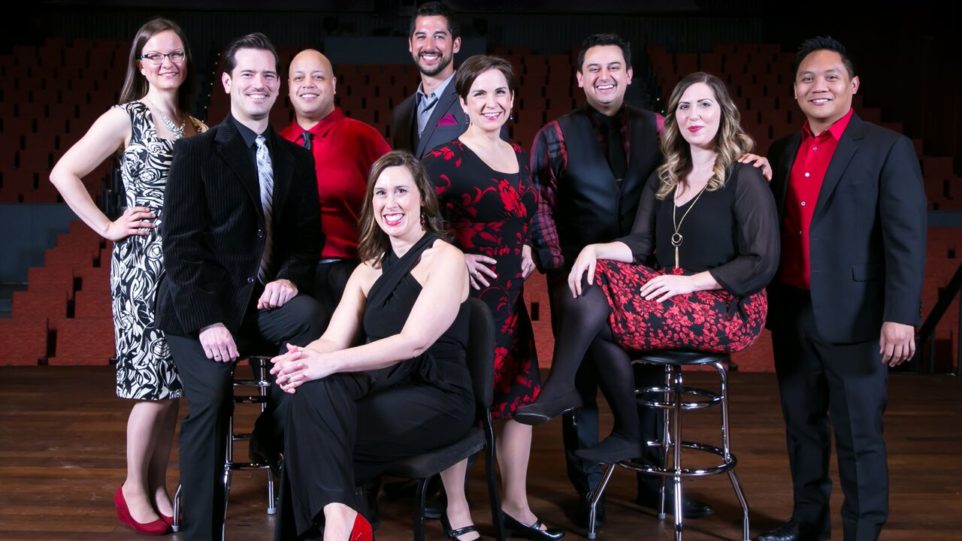 This performance was originally broadcast on February 4, 2019.

As part of their 25th anniversary season, Artistic Director and Founder Jonathan Miller returns to the Levin Performance Studio with Chicago a cappella presenting a program entitled Polish Splendor: Songs and traditions from the Crossroads of Europe. Here, the ensemble takes us on a journey with both traditional folksongs and stunning new works by rising Polish composers.

Currently celebrating its 25th anniversary season, Chicago a cappella is recognized as one of the area’s most accomplished and innovative vocal ensembles. Spanning a repertoire from Gregorian chant to the Beatles and beyond, the group is known for its performances of early music, vocal jazz, and spirituals, as well as a special focus on music written in the present generation. Since its founding in 1993, the ensemble has introduced dozens of works to Chicago audiences for the first time, including commissioned works by Chen Yi and Tania León. It has recorded for the Cedille, Centaur and Gothic Records labels, as well as its own imprint, and presents a series of concert programs each year in Chicago, Evanston, Naperville, and Oak Park, IL. This year the ensemble is presenting its 25th Anniversary Season under founding Artistic Director Jonathan Miller, with musical preparation by Principal Music Director John William Trotter and distinguished guest music directors.

The Last Letter of St. Maximilian to his Mother, by Pawel Łukaszewski

Prayer for the Homeland, by Pawel Łukaszewski