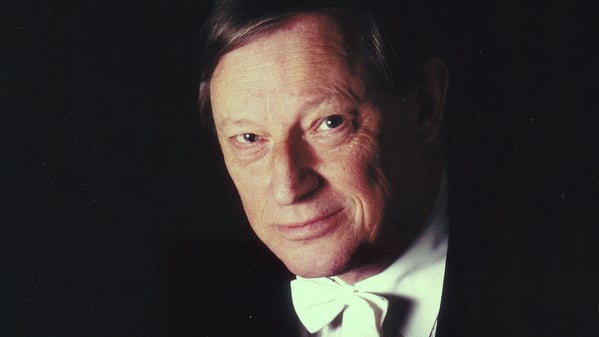 One of England’s best regarded concert pianists Martin Jones joins us in a recital of contemporary works ranging from Debussy and Shostakovich to Robert Fleisher, Harry Bulow, and Tim Reed.

Pianist Martin Jones studied under Guido Agosti, Guy Jonson, and Gordon Green at London’s Royal Academy of Music. He received the Dame Myra Hess Award in 1968 given by the Musicians’ Benevolent Fund in the UK.

He is a champion of British composers performing concertos of Benjamin Britten, Benjamin, Mathias, McCabe, and Constant Lambert.

He has appeared in live recital  on BBC Radio 3, Brussels Radio, RTE in Dublin, ABC in Australia, and KUSC Radio.

His numerous recordings can be found on the Nimbus, Philips, and  Erato labels. Jones performed the piano part in the Oscar-nominated soundtrack to Howards End.