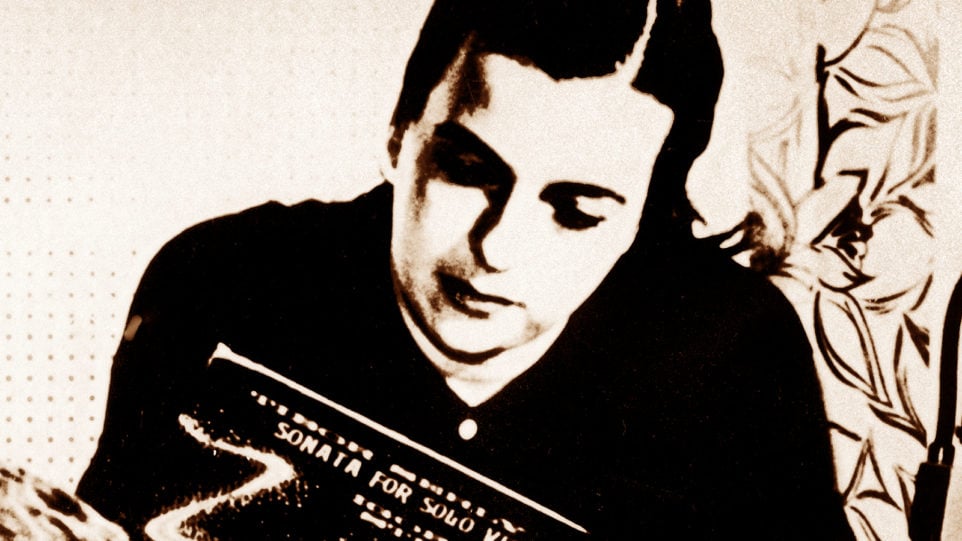 In 1951, Rita Jacobs and her husband Bernie launched WFMT as a small, classical and fine arts radio station. Studs Terkel joined them within the year and stayed for almost half a century.  When Rita died, in 1990, Studs presented this hour of her favorite music, and a glimpse into the sounds and spirit of WFMT’s early years, which she influenced so enduringly.