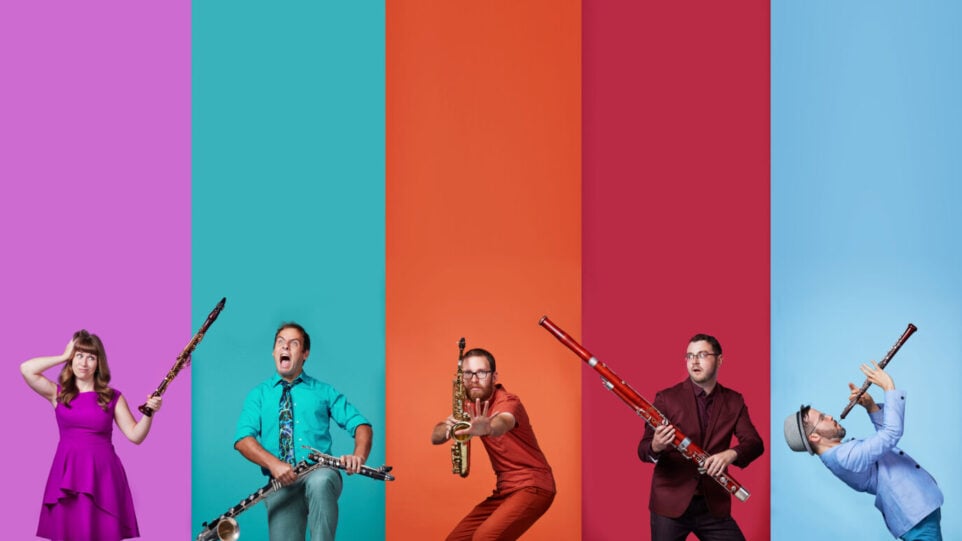 The Lincoln Trio, formed in 2003, has been praised for its polished presentations of well-known chamber works and its ability to forge new paths with contemporary repertoire. Violinist Desirée Ruhstrat, cellist David Cunliffe, and pianist Marta Aznavoorian performed works by Haydn, Beethoven, and Patrick Zimmerli at the 2019 Ravinia Festival.

The Grammy Award-winning Los Angeles Guitar Quartet is one of the most multifaceted groups in any genre. The LAGQ is comprised of four uniquely accomplished musicians bringing a new energy to the concert stage with programs ranging from Bluegrass to Bach. They performed at the Northeastern Illinois University Jewel Box Concert Series in 2017. 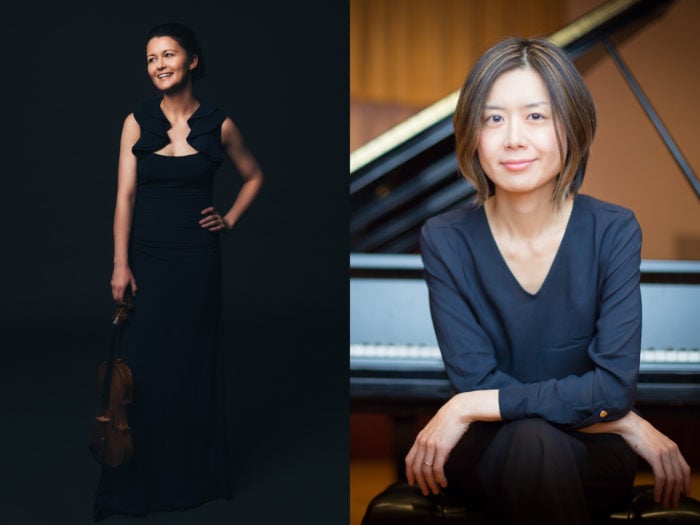 Music of Debussy, Boulanger, and Poulenc

The Akropolis Reed Quintet was founded in 2009 at the University of Michigan and is the first-ever ensemble of its makeup to win a Fischoff Gold Medal (2014). Hailed by Fanfare Magazine for its “imagination, infallible musicality, and huge vitality,” Akropolis has performed from Juneau to Abu Dhabi. The ensemble visited Northeastern Illinois University in 2018 for a wide-ranging program.

An American in Paris by George Gershwin

The story goes that Reginald R. Robinson first heard the sweet strains of ragtime music through the loudspeaker of a neighborhood ice cream truck. Years later, the self-taught pianist and composer received a 2004 “Genius” fellowship from the MacArthur Foundation. Robinson performed music of Scott Joplin and some of his own compositions on Impromptu in 2017

Music of Joplin and Robinson