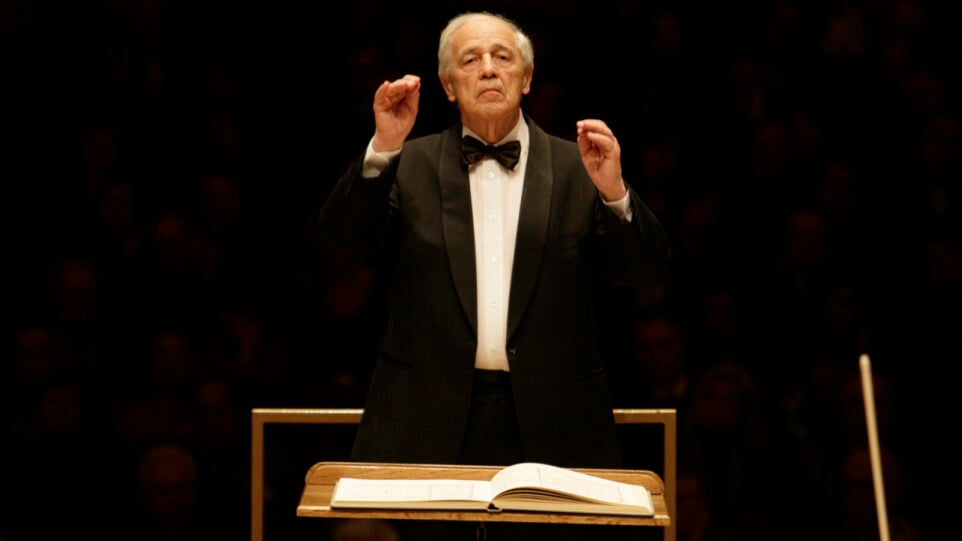 This colorful program features multiple performances led by legendary conductor Pierre Boulez, whose celebrated artistic collaboration with the CSO lasted for more than 40 years. Featured soloists include Larry Combs, longtime CSO principal clarinet, in Debussy’s First Rhapsody, Belgian bass-baritone José van Dam in one of Mahler’s most evocative songs from the Rückert Lieder, and the Orchestra’s cello section is featured in Boulez’s own Messagesquisse. Messiaen’s L’Asension is also featured, and program concludes with Janáček’s Glagolitic Mass, with organist David Schrader and the Chicago Symphony Chorus.