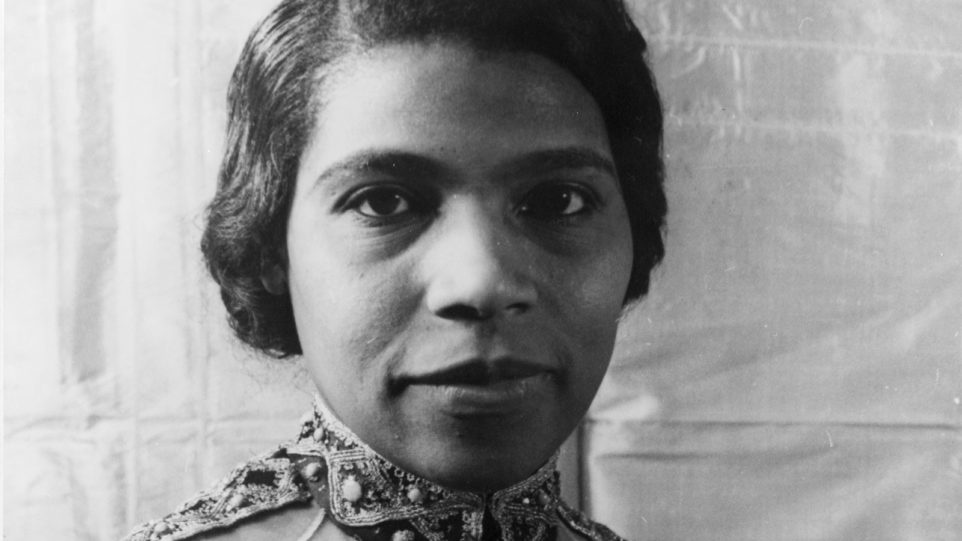 The Best of Studs Terkel brings you a mid-century double-header with two trailblazing cultural icons.

Raised in Chicago in the 1920’s and 30’s, Gwendolyn Brooks stands among the most influential and best known American writers of the 20th-century.  When she was Studs Terkel’s guest in 1964, they took turns reciting her intense, iconic prose.

Contralto Marian Anderson was the first African American to perform at the Metropolitan Opera in New York.  During her 1960 conversation with Studs Terkel, she spoke of her early love of music, her career, and her interpretation of songs.  Studs captured the interview on his portable tape recorder, and he started things off by reciting the Gwendolyn Brooks poem, “When I hear Marian Anderson Sing.”