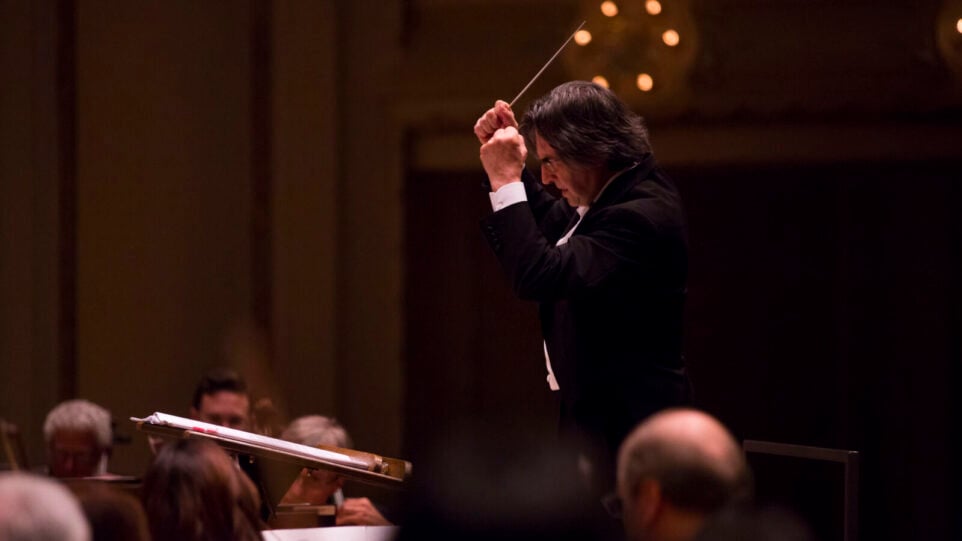 Theodore Thomas, the Orchestra’s founder and first music director, led the ensemble in the U.S. premiere of Bruckner’s Ninth Symphony in February 1904. In June 2016, tenth music director Riccardo Muti continued that tradition, leading the Orchestra in the composer’s unfinished work, later released on CSO Resound. This program also includes the intermezzo from Puccini’s Manon Lescaut, along with other works to be announced.