NEW YORK (AP) — The New York Philharmonic will miss an entire season for the first time in its 178-year history and is seeking to expedite the renovation of David Geffen Hall that had been set to impact performances through February 2024. Philharmonic President Deborah Borda says cancellations caused by the novel coronavirus pandemic caused $10 million in ticket losses on its $87 million budget for 2019-20 and another $20 million in losses for 2020-21. Borda said she hopes the full orchestra can resume performances next summer with performances in New York City parks and its residency in Vail, Colorado. 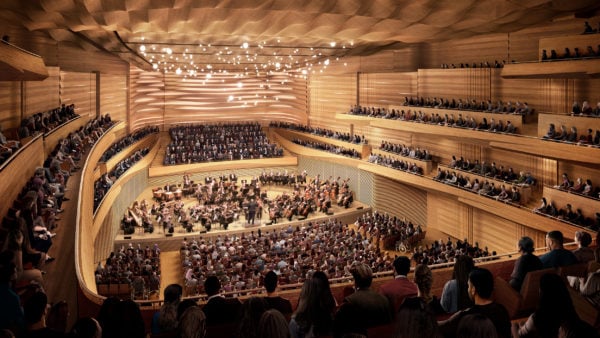