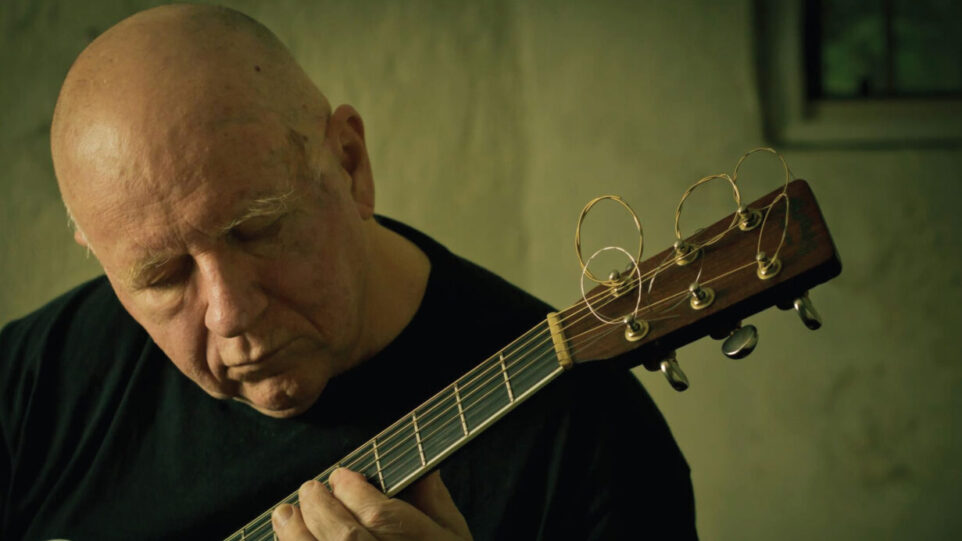 Back in August, we said goodbye to one of the greatest of American musical storytellers, Michael Smith. On a summer day in 1988, the composer, lyricist, and masterful songwriter spoke with Studs Terkel about his craft, and his role as the singing narrator in Frank Galati’s famed Steppenwolf production of John Steinbeck’s The Grapes of Wrath.