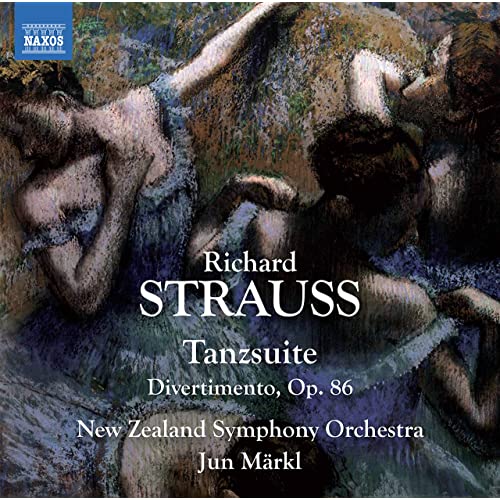 Richard Strauss was appointed co-director of the Vienna State Opera in 1919 and soon set about composing a new ballet for the refurbished historic Redoutensaal in the city. In February 1923, the work was unveiled – a delectable series of eight arrangements of music by François Couperin called Tanzsuite. For the Divertimento, an orchestral suite that includes characteristic Straussian orchestration, and which was written many years later, Strauss rearranged six movements from the earlier work and added two further dances.