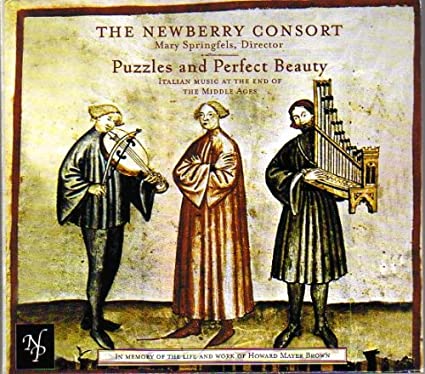 The Newberry Consort brings together singers and instrumentalists of the highest caliber to create accessible and historically informed performances of Medieval, Renaissance, and Baroque music. Their album “Puzzles and Perfect Beauty” is a collection of Italian vocal and instrumental music at the end of the Middle Ages. Described by the Chicago Tribune as “an ensemble that invites you — ears, mind, and spirit — into its music,” the Avalon String Quartet has established itself as one of the country’s leading chamber music ensembles. “Illuminations” is a program of captivating works by Claude Debussy, Benjamin Britten, Osvaldo Golijov, and rising American composer Stacy Garrop. Andrew Byun is a Canadian cellist who is currently majoring in cello performance and philosophy at Northwestern University. Hailed for his “poised and imaginative playing,” pianist Victor Santiago Asunción has appeared in concert halls around the world as a recitalist and concerto soloist. 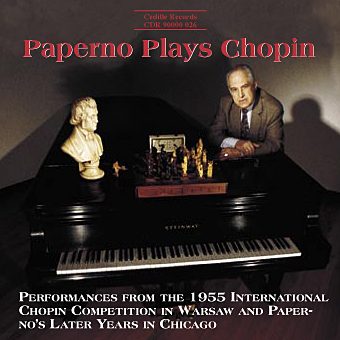 Russian pianist Dmitry Paperno was a Laureate at the 1955 International Chopin Piano Competition. He recorded and performed widely under the Soviet regime before emigrating to Chicago in 1977, where he served as a professor at DePaul University. He passed away on October 12, 2020, at the age of 91.