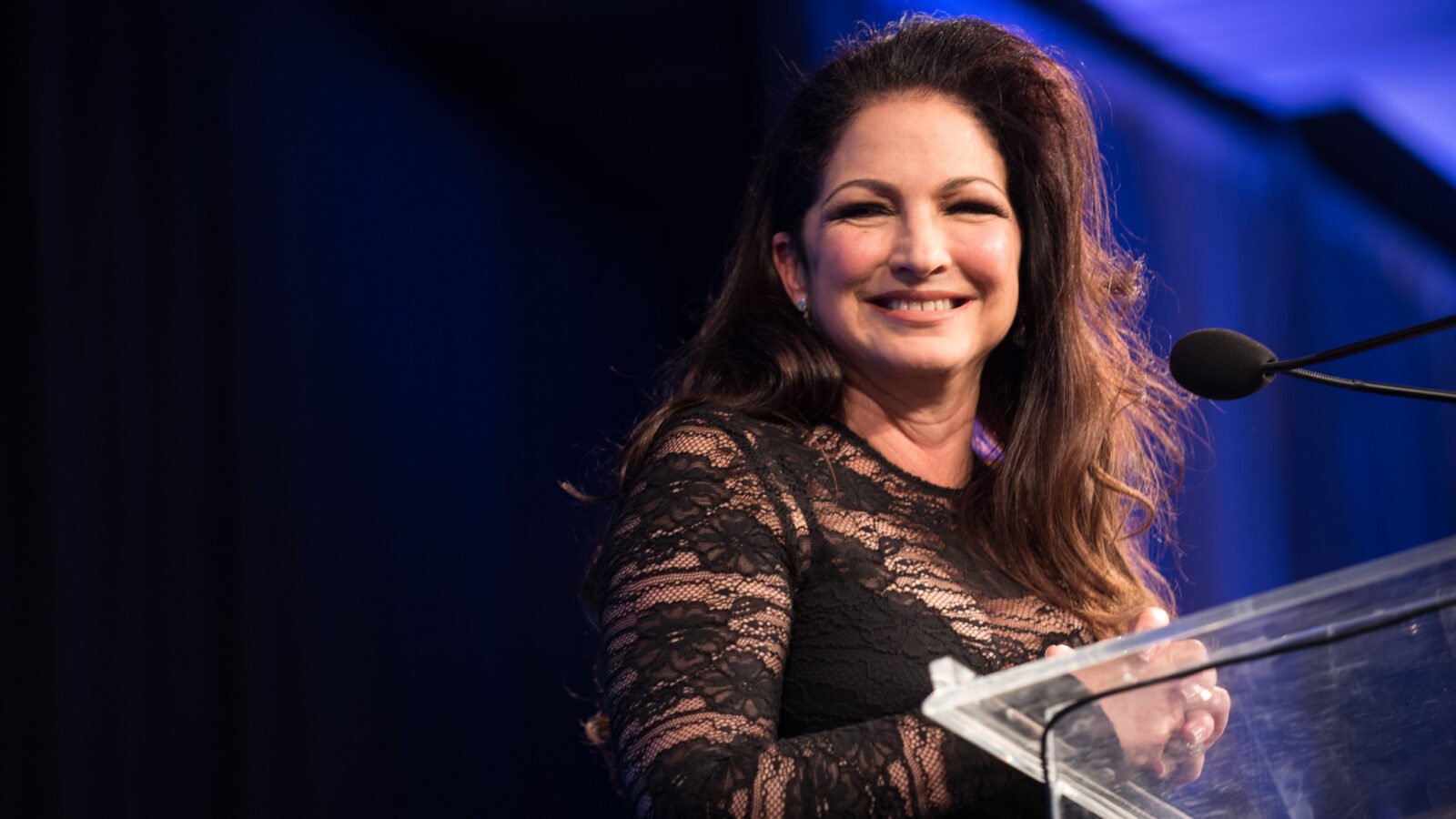 MIAMI (AP) — Cuban-born singer Gloria Estefan said she’s emerging from isolation after testing positive for COVID-19, days after dining outdoors at a Miami-area restaurant. Estefan says she fortunately only lost her sense of smell and taste and had “a little bit of a cough” and dehydration. In a video shared on Instagram, she says she’s since tested negative. The Grammy-winning artist urged everyone to protect themselves and keep their distance, saying there is “a very big spike in Miami.” Florida’s officials reported on Wednesday nearly 10,000 new confirmed virus cases and 96 new deaths, raising the total death toll to more than 19,000.

In the Age of the Visual Album, What Can Opera Learn from Beyoncé?
Waltzes in a Pandemic: How Vienna Phil Will Continue Its New Year’s Tradition
Dystopian Opera Explores the Brink of Humanity: 'Dog Days' Receives Chicago-Area Premiere
U2, George Clooney, Amy Grant among Kennedy Center honorees
Decade in Review: The 2010s and Classical Music
10 Woman Conductors You Should Know