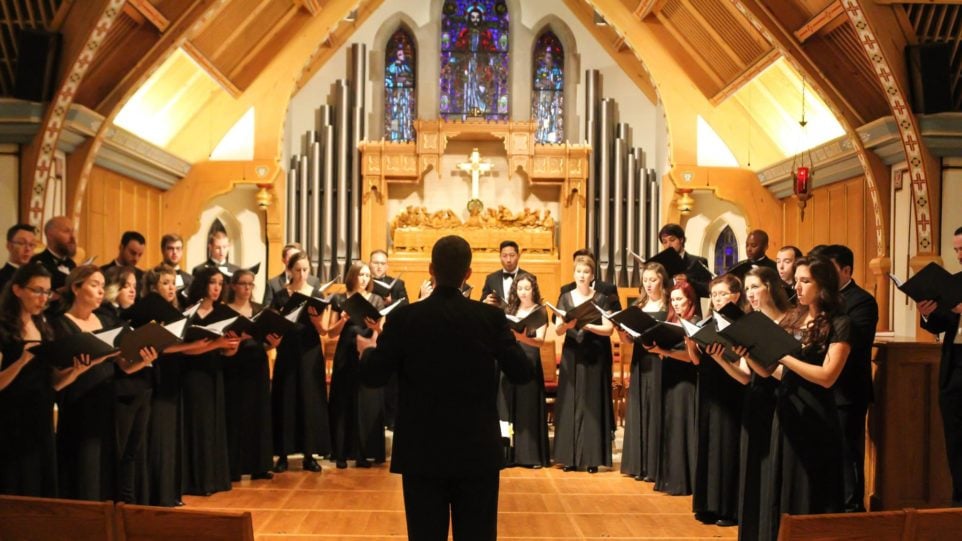 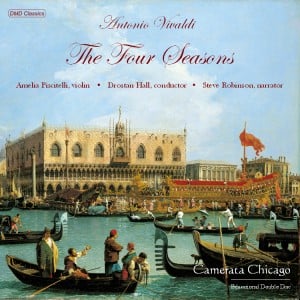 Winter from The Four Seasons of Antonio Vivaldi 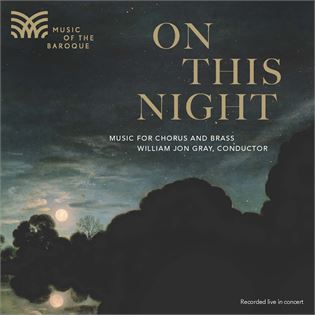 Tuesday, December 8 — Music of the Baroque: On This Night

Long recognized as one of Chicago’s leading classical groups, Music of the Baroque is a modern instrument orchestra and chorus specializing in music from the 18th century and before. The ensemble’s popular holiday brass and choral concerts have been an important Chicago tradition for nearly four decades. On This Night features highlights from Music of the Baroque’s holiday concerts of 2017.

Music of Michael Praetorius, Will Todd, and Traditional French and English Carols 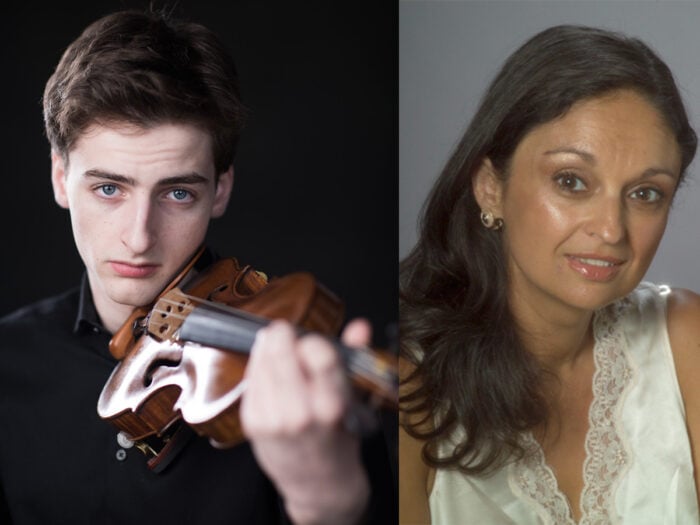 Possessing a rare combination of musical instinct, a unique voice, and flawless technique, violinist Joshua Brown has found success in performances and competitions worldwide. Milana Pavchinskaya is a well-known concert pianist, teacher, and experienced vocal and instrumental accompanist currently on the faculty of the Music Institute of Chicago. 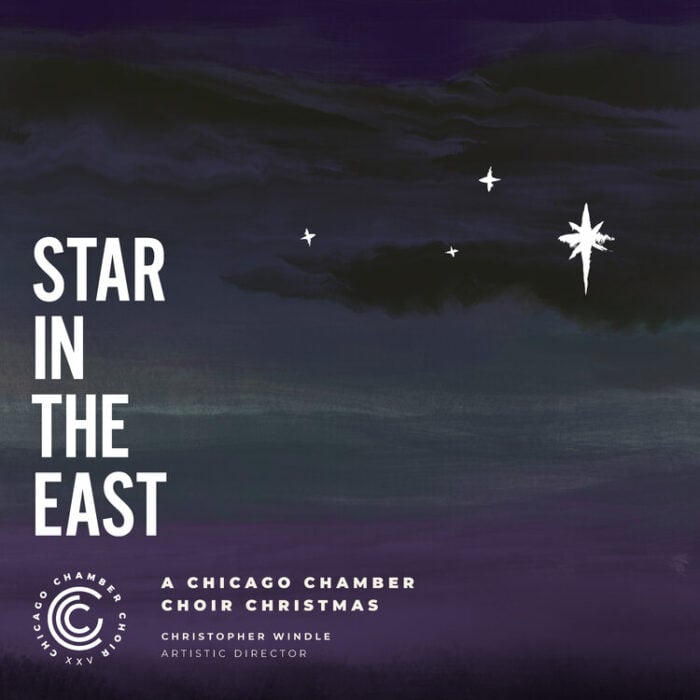 Star in the East: A Chicago Chamber Choir Christmas is a collection of favorite recordings from Christmas concerts over the last three seasons. An incredibly diverse album, it includes works such as O Magnum Mysterium, Lo, How a Rose E’er Blooming, I wonder as I wander, and Christmas Spiritual Medley.