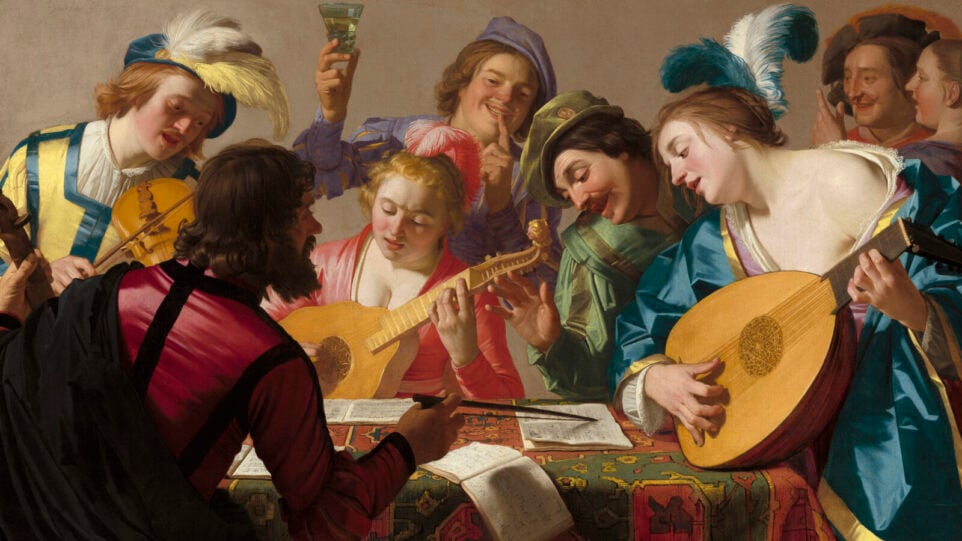 The centerpiece of the Christmas concert will be the American premiere of a Christmas Oratorio first performed at the Vatican on December 24, 1629: Kapsberger’s I pastori di Bettelemme (The Shepherds of Bethlehem). This concert also includes virtuosic music for violin by Frescobaldi and Buonamente, and additional Christmas vocal music by Merula, Carissimi, and Palestrina.