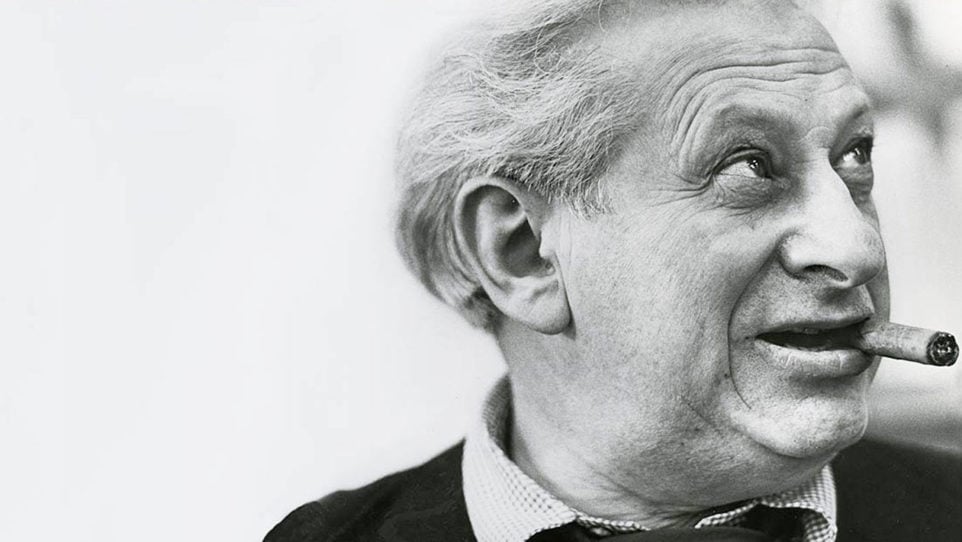 The Best of Studs Terkel on WFMT presents a long-time New Year’s broadcast tradition. It’s “Born to Live,” a program of interviews, spoken word, and musical responses to the nuclear age. Studs produced it in 1961 with colleague Jim Unrath. “Born to Live” won the Prix Italia, an award Studs described as “the equivalent of the Nobel Prize for radio and TV documentaries and features.”