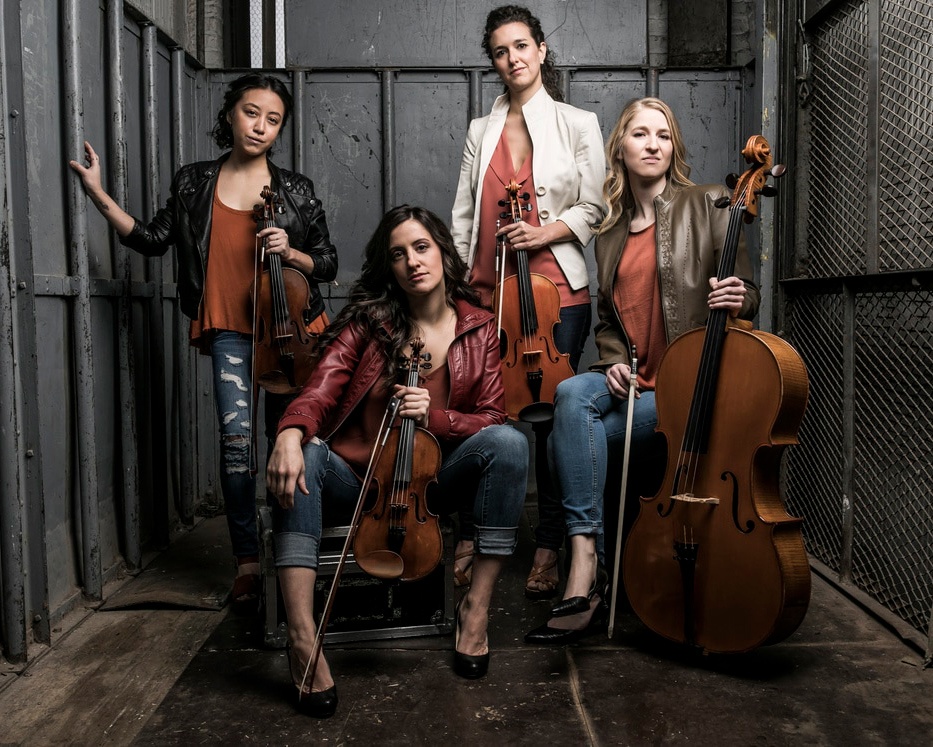 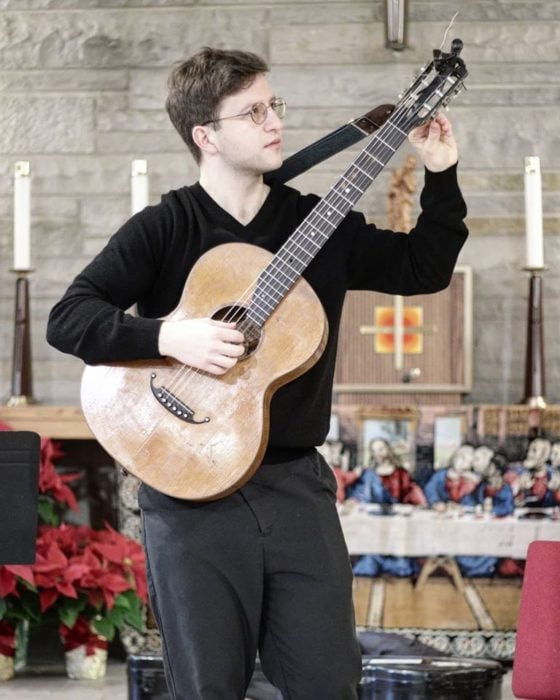 Chicago’s own KAIA String Quartet plays an original medley to wish you “Happy Holidays.” The ensemble recorded the performance — especially for WFMT — at the Fulton Street Collective. 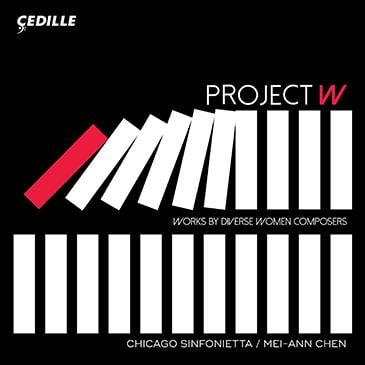 Dances in the Canebrakes by Florence Price 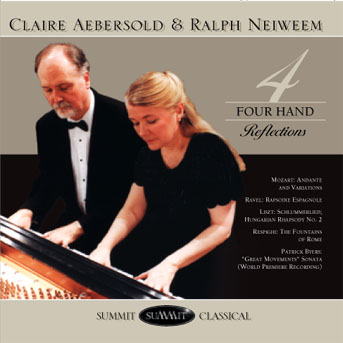 The Chicago-based piano duo Claire Aebersold and Ralph Neiweem present a selection of original and transcribed works for piano four hands. The album features the world-premiere recording of the Great Movements Sonata by Patrick Byers, along with composer transcriptions of works by Mozart, Ravel, Liszt, and Respighi.

The married duo of violinist Vadim Gluzman and pianist Angela Yoffe visited WFMT’s Fay and Daniel Levin studio in 2009 with a program of 19th and 20th century works.