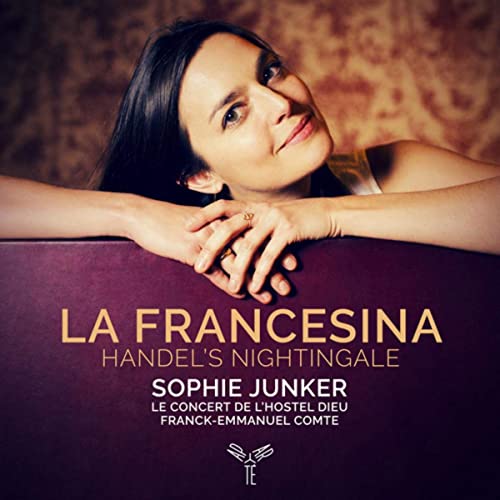 For the French soprano Élisabeth Duparc, known as “La Francesina,” Handel composed no fewer than twelve principal roles in major works – operas and oratorios – written towards the end of his life. She took the title role in Semele, for instance, and the parts of Michal in Saul and Nitocris in Belshazzar. Sophie Junker and the Concert de l’Hostel Dieu pay tribute to Duparc through some of her most successful roles as the composer’s last muse.