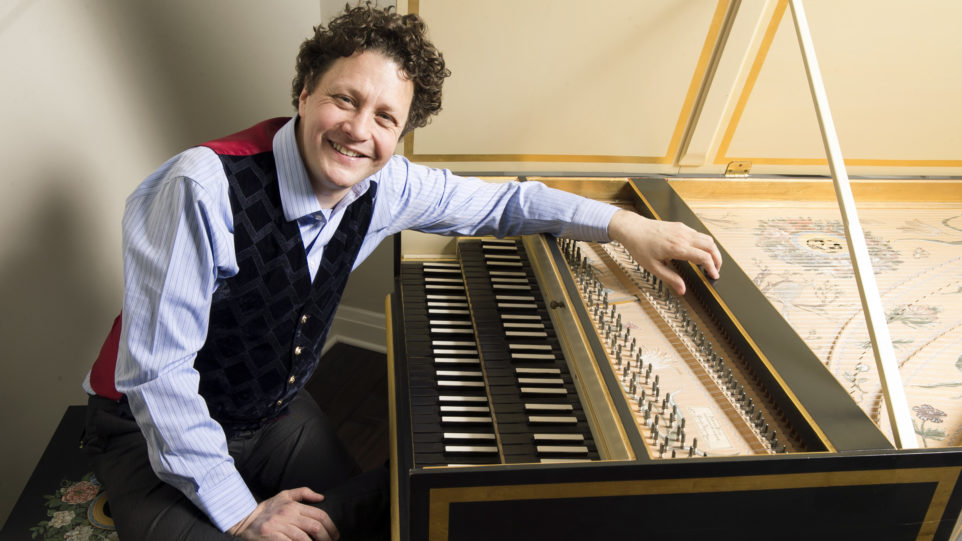 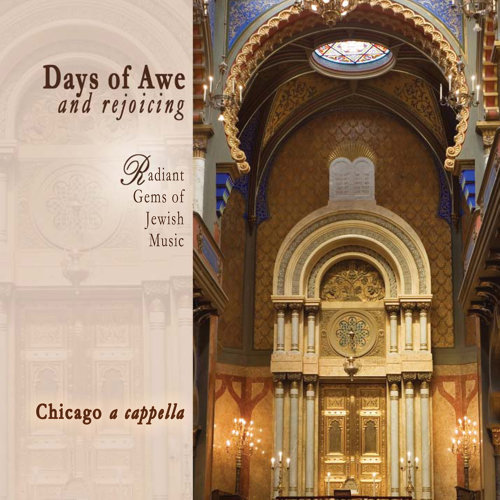 Chicago a cappella’s album “Days of Awe and Rejoicing” is a treasury of unique and poignant Jewish music, from hallowed chants and High Holiday prayers to luminous, heartfelt works by today’s composers. In his Four Motets of 1995, Paul Schoenfield set excerpts from Psalm 86. 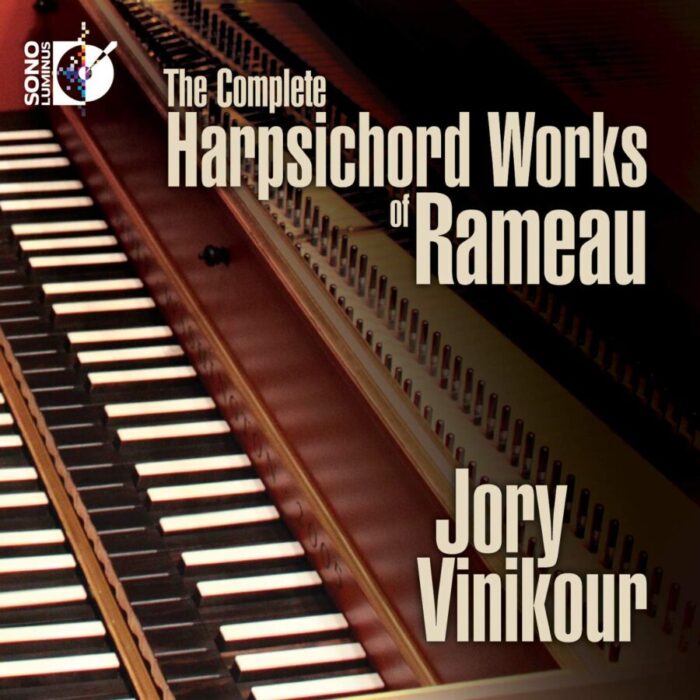 Chicago-born Jory Vinikour is recognized as one of the outstanding harpsichordists of his generation. A highly diversified career brings him to the world’s most important festivals and concert halls as recital and concerto soloist. In an incredible illustration of virtuosic performance, Vinikour plays the complete solo works of Jean-Philippe Rameau. 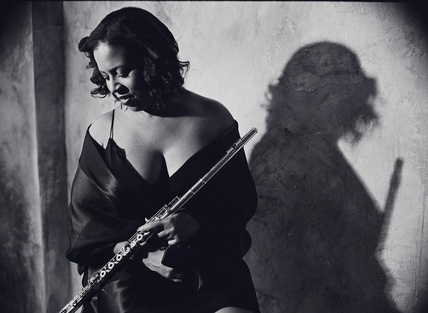 Since the beginning of the pandemic, the Illinois Philharmonic Orchestra has reimagined its season, curating concerts filmed in Ozinga Chapel in Palos Heights. To begin 2021, wind musicians from the orchestra perform Valerie Coleman’s Red Clay and Mississippi Delta followed by Wolfgang Amadeus Mozart’s Gran Partita.

With a career spanning almost four decades, Joshua Bell is one of the most celebrated violinists of his era. Joined by pianist Sam Haywood, he came to the WFMT studios in 2015 to present a program of music and conversation.