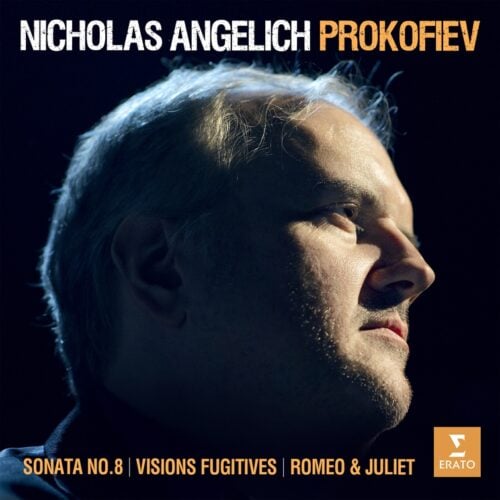 Nicholas Angelich’s new album is dedicated to the music of Sergei Prokofiev, the so-called unclassifiable artist – considered revolutionary by some, neo-classical by others. Prokofiev left a fascinating body of work, that of a composer torn between two societies, between the culture of his homeland and the unchallenged culture of the West. Angelich gives nuanced performances of Prokofiev’s Sonata No. 8, Visions fugitives, and excerpts from Romeo and Juliet.