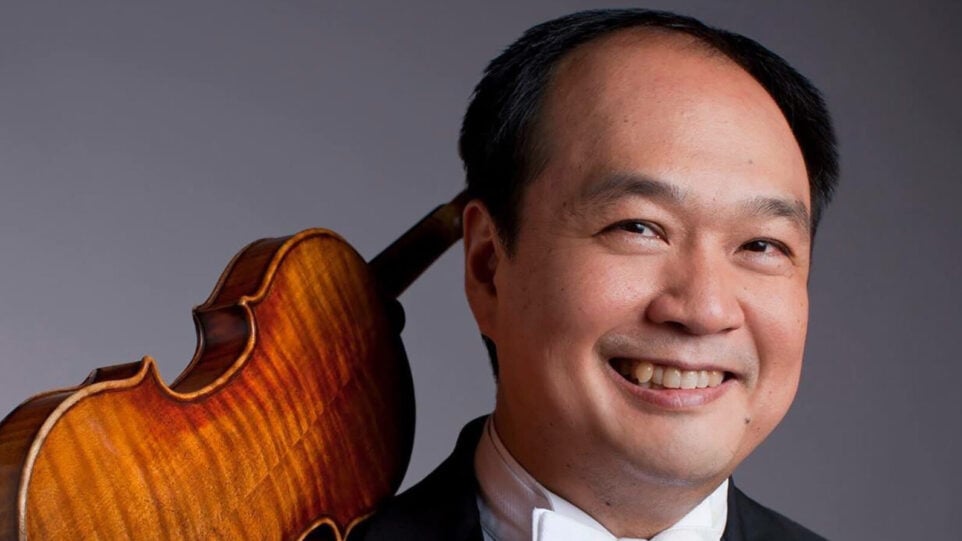 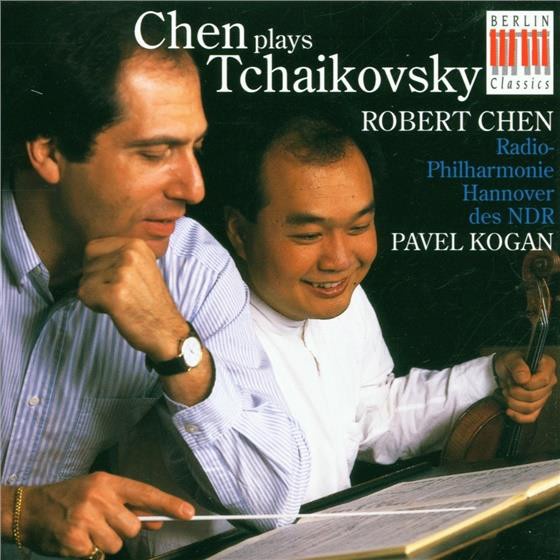 Violinist Robert Chen has been concertmaster of the Chicago Symphony Orchestra since 1999. Prior to joining the CSO, Chen won first prize in the Hanover International Violin Competition. As part of that prize, he recorded Tchaikovsky’s complete violin works for the Berlin Classics label.

Founded in the fall of 1990, Rembrandt Chamber Musicians (formerly Rembrandt Chamber Players) features six of the most highly accomplished musicians in the Chicago area. On their debut recording with Cedille Records, they performed 20th-century works for Baroque ensemble and harpsichord.

With a growing reputation for passionate and powerful performances, Korean-American violinist Brian Hong is forging a career as a soloist and chamber musician. Victor Santiago Asunción is recognized as a pianist of innate musical sensitivity, fiery temperament, and superb technique. 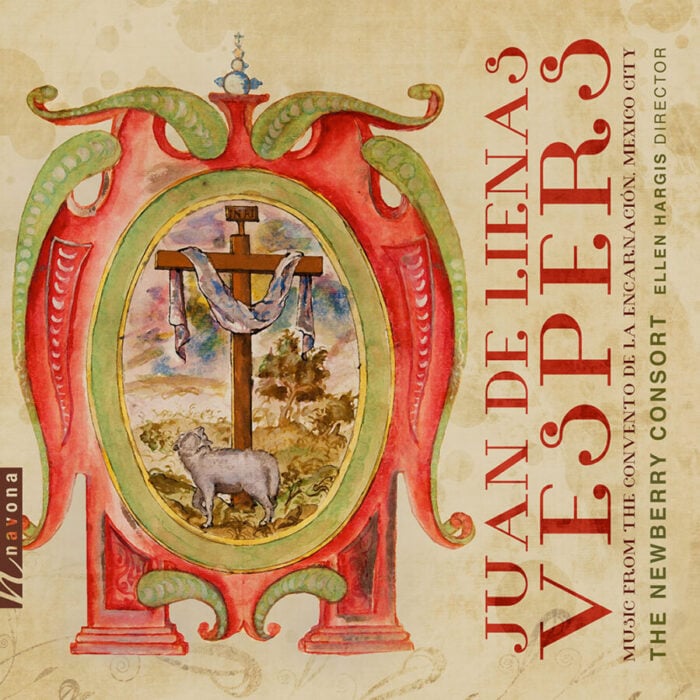 Chicago’s Newberry Consort presents a collection of music for women’s voices by the early-17th-century Mexican composer Juan de Lienas. Little is known about him beyond the manuscripts of his music, which energetically oscillates between Renaissance and Baroque elements. This collection has been restructured and directed by Newberry Consort director Ellen Hargis. The original sheet music is part of the Newberry Library’s collection and originates from a convent in Mexico.

Blessed with a golden-age voice that routinely inspires comparisons to legendary singers from earlier eras, Maltese-born Joseph Calleja has quickly become one of the most acclaimed and sought-after tenors today. Joined by pianist Jerad Mosbey, he sang live on WFMT’s Impromptu series in 2017.

Music of Georges Bizet, Giuseppe Verdi, Paolo Tosti, and others