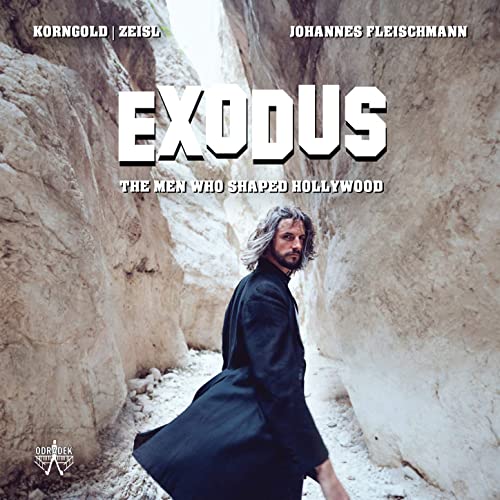 Violinist Johannes Fleischmann gives heartfelt and deeply insightful interpretations of the music of Erich Wolfgang Korngold and Eric Zeisl, Viennese composers who escaped the rise of Nazism by journeying to America shortly before the Second World War. Once there, both composers adapted their talents to the world of Hollywood, becoming defining voices in the golden age of film scores. 2020 marked the 70th anniversary of the premiere of the Brandeis Sonata by Eric Zeisl, heard on this release alongside Korngold’s Violin Sonata. Fleischmann is joined by pianist Magda Amara and, for Korngold’s song Schneeglöckchen, by baritone Günter Haumer.