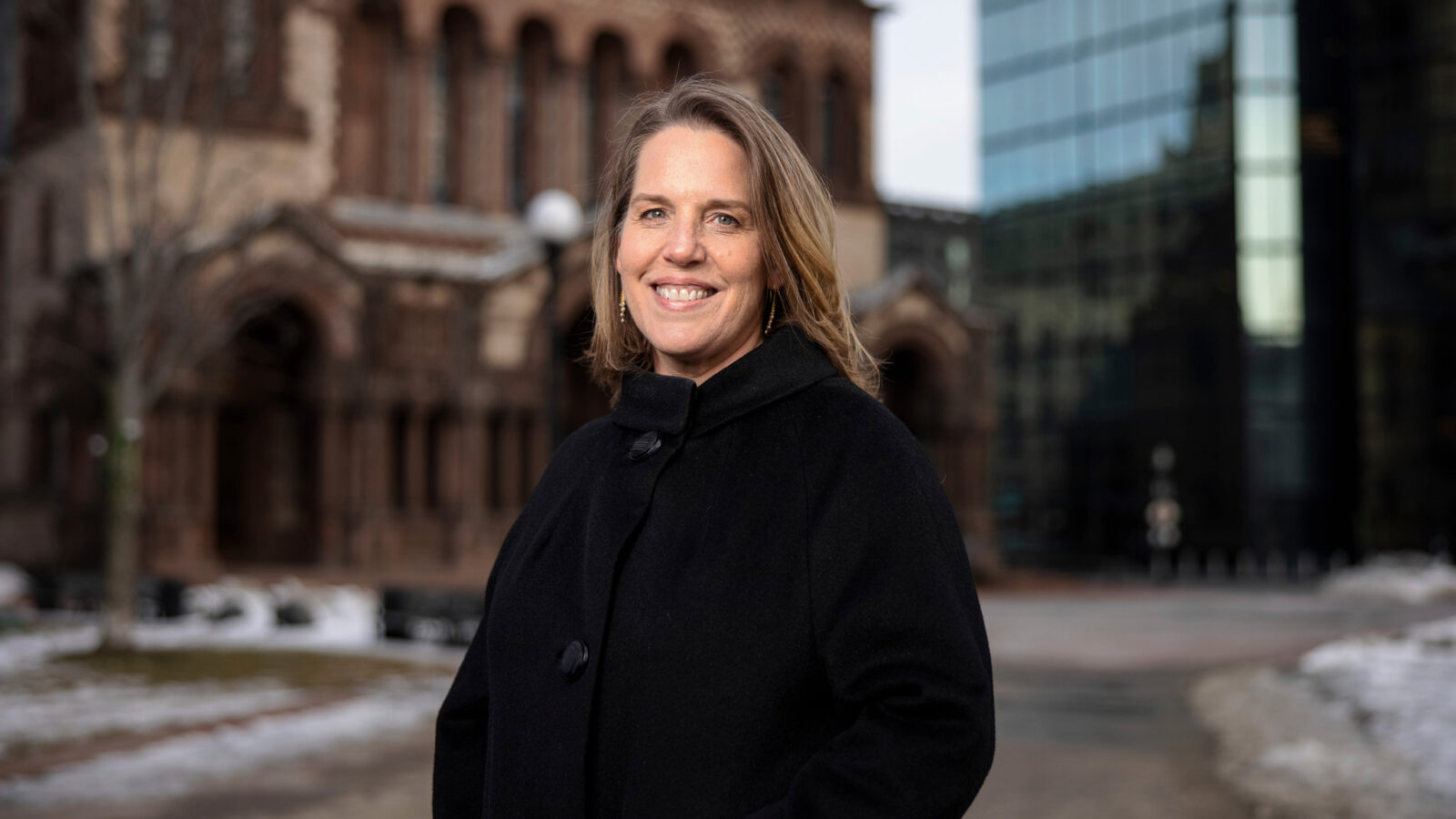 BOSTON (AP) — The Boston Symphony Orchestra has announced that Gail Samuel has been named its next president and chief executive. The BSO in a statement Thursday said the current president of the Hollywood Bowl and chief operating officer of the Los Angeles Philharmonic will be the BSO’s first female president and the eighth president overall in its 140-year history when she takes over on June 21. She succeeds Mark Volpe, who is stepping down after 23 years. As president and CEO, Samuel will lead the orchestra, the Boston Pops, and Tanglewood. Samuel called the chance to lead the BSO a challenge and a dream. 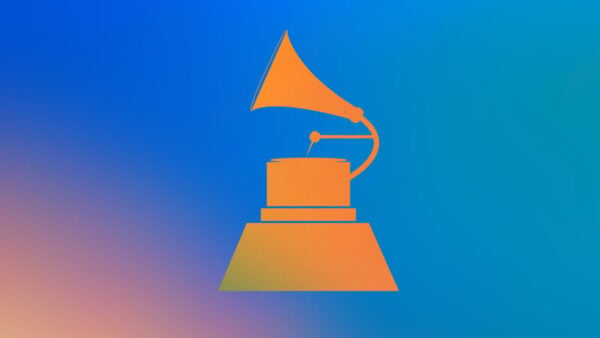 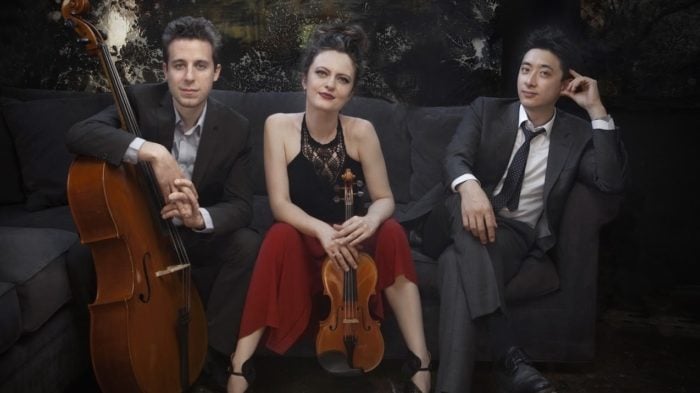 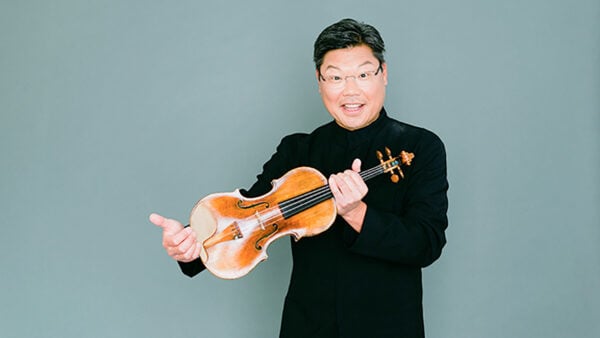