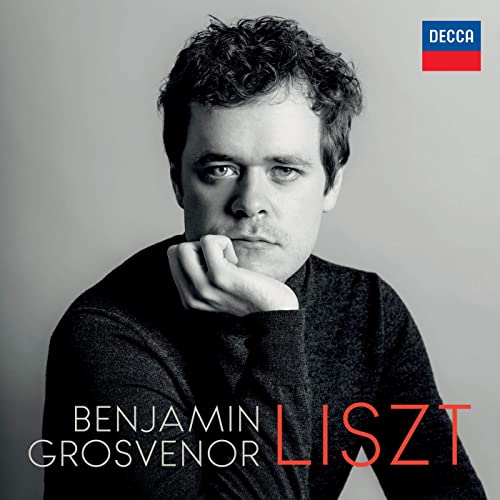 British pianist Benjamin Grosvenor is internationally recognized for his electrifying performances, distinctive sound, and insightful interpretations. The album Liszt signifies his most substantial solo recording to date, centered around the works of the Romantic piano virtuoso and composer Franz Liszt. Grosvenor says, “The music of Liszt has been central to my repertoire since I was introduced to it as a child, by my grandfather. I wanted with this recording to show the composer in his different aspects, including some of his original compositions, but also displaying the extraordinarily re-creative abilities he showed in his transcriptions.”