Mary Stolper is a frequent soloist and chamber music performer who has made guest appearances throughout the United States and Europe. She is Principal Flute of the Grant Park Symphony, Chicago Opera Theater, Music of the Baroque, and Fulcrum Point. On “Chicago Duos for Flute,” Stolper performs music by seven unique individuals whose lives have been touched in different ways by the city. 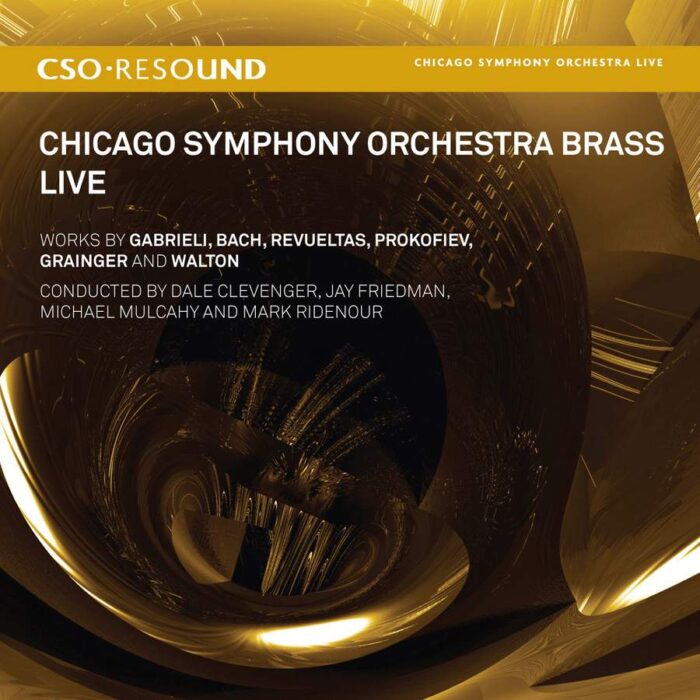 The legendary brass section of the Chicago Symphony Orchestra, long recognized for its power, dynamism and lyricism, takes center stage in this release from the CSO Resound label. Cheered for their performances and recordings of Mahler, Bruckner, and Strauss, the CSO Brass turns its focus to works by Gabrieli, Walton, and Bach, as well as symphonic works arranged for brass and percussion. 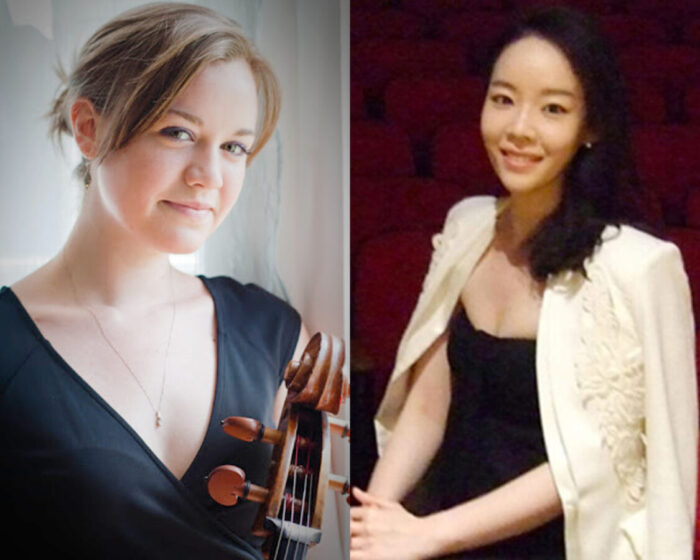 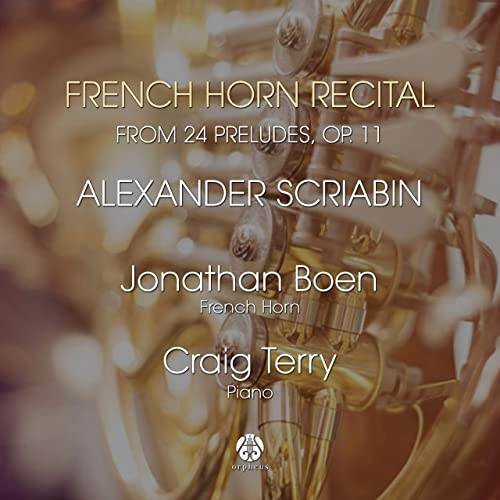 Widely recognized as one of the most technically commanding performers of the horn, Jonathan Boen has served as Principal Horn for the Lyric Opera of Chicago since 1979. In addition, he has held the position of Principal Horn of the Grant Park Orchestra since 1998. With pianist Craig Terry, Boen recorded a recital of Preludes by Alexander Scriabin arranged for horn and piano.

Kirill Gerstein’s pianism is distinguished by its clarity of expression, discerning intelligence and virtuosity, and an energetic, imaginative musical presence that places him at the top of his profession. Gerstein has a particular affinity for the Transcendental Etudes by Liszt. He played a selection of these difficult, groundbreaking works when he was WFMT’s guest in 2016.