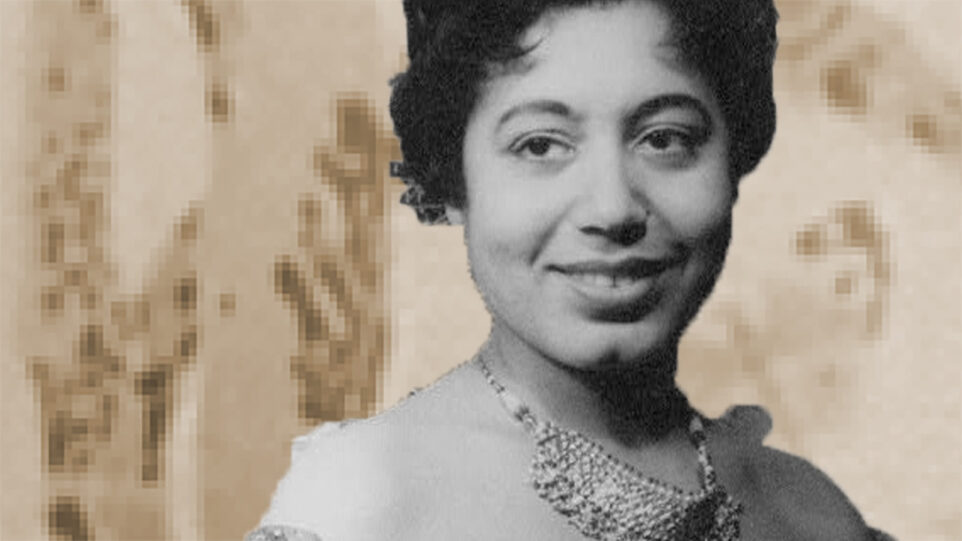 The Best of Studs Terkel presents one of the great American voices of the past: coloratura soprano Mattiwilda Dobbs (1925-2015). She was born in Atlanta, and during her extensive career broke color barriers on opera stages around the world, from La Scala and Covent Garden to the Met. She was Studs Terkel’s guest in 1975.