This week on Introductions, an entire brand new album! Chicago Youth Symphony Orchestras‘ flagship ensemble was chosen to be the first ever youth orchestra to record an album for Classical Kids Music Education.

Classical Kids stages theatrical concert productions with actors and orchestras, telling stories of the lives and music of famous composers. Their latest production is Gershwin’s Magic Key, which is released as an album February 25, 2021. 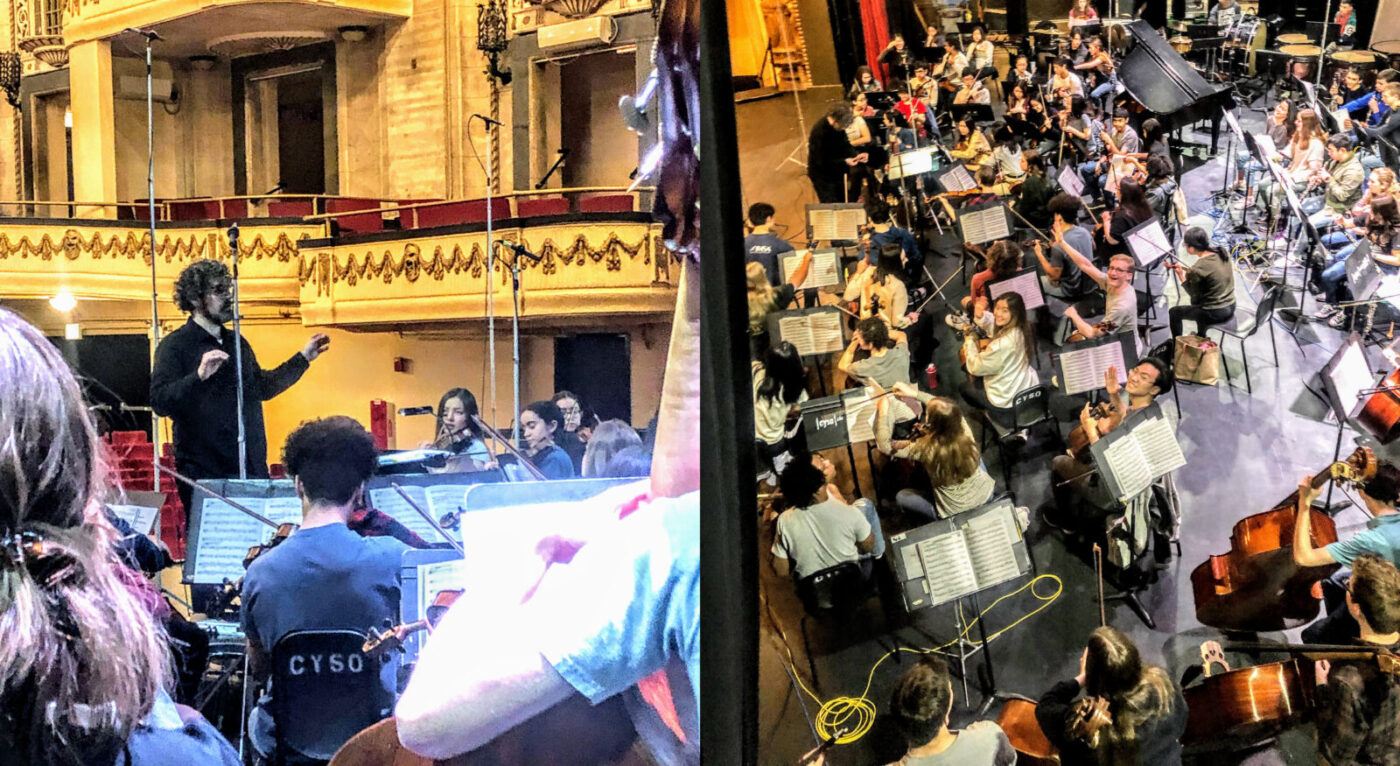 The podcast version of this episode is just the interview portion.