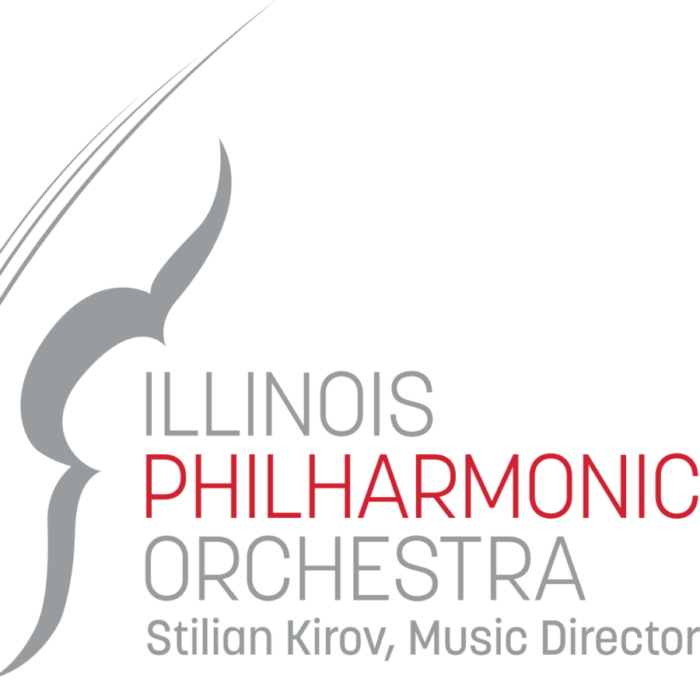 Praised for his “intensely personal and sweepingly romantic” style, Abraham Feder is the Assistant Principal Cello of the Detroit Symphony Orchestra. Cheryl Losey Feder has earned distinction as one of America’s leading harpists, receiving national and international awards, and performing in diverse settings around the world. 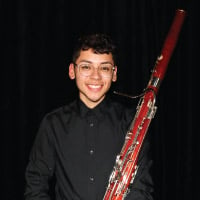 The men’s vocal ensemble Cantus is widely known for its trademark warmth and blend, innovative programming, and riveting performances of music ranging from the Renaissance to the 21st century. Cantus made their debut on WFMT’s Impromptu series in 2014 with selections from their recording A Harvest Home. 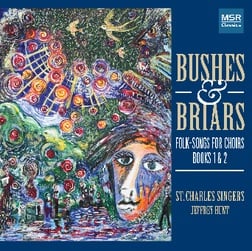 The St. Charles Singers celebrate the simple beauty of folk music on Bushes and Briars. The title song is one of twenty-five arrangements compiled in Books 1 and 2 of Folk Songs for Choirs (Oxford Press), edited by John Rutter. Some of the finest choral arrangements of both British and American folk songs are found in this collection.