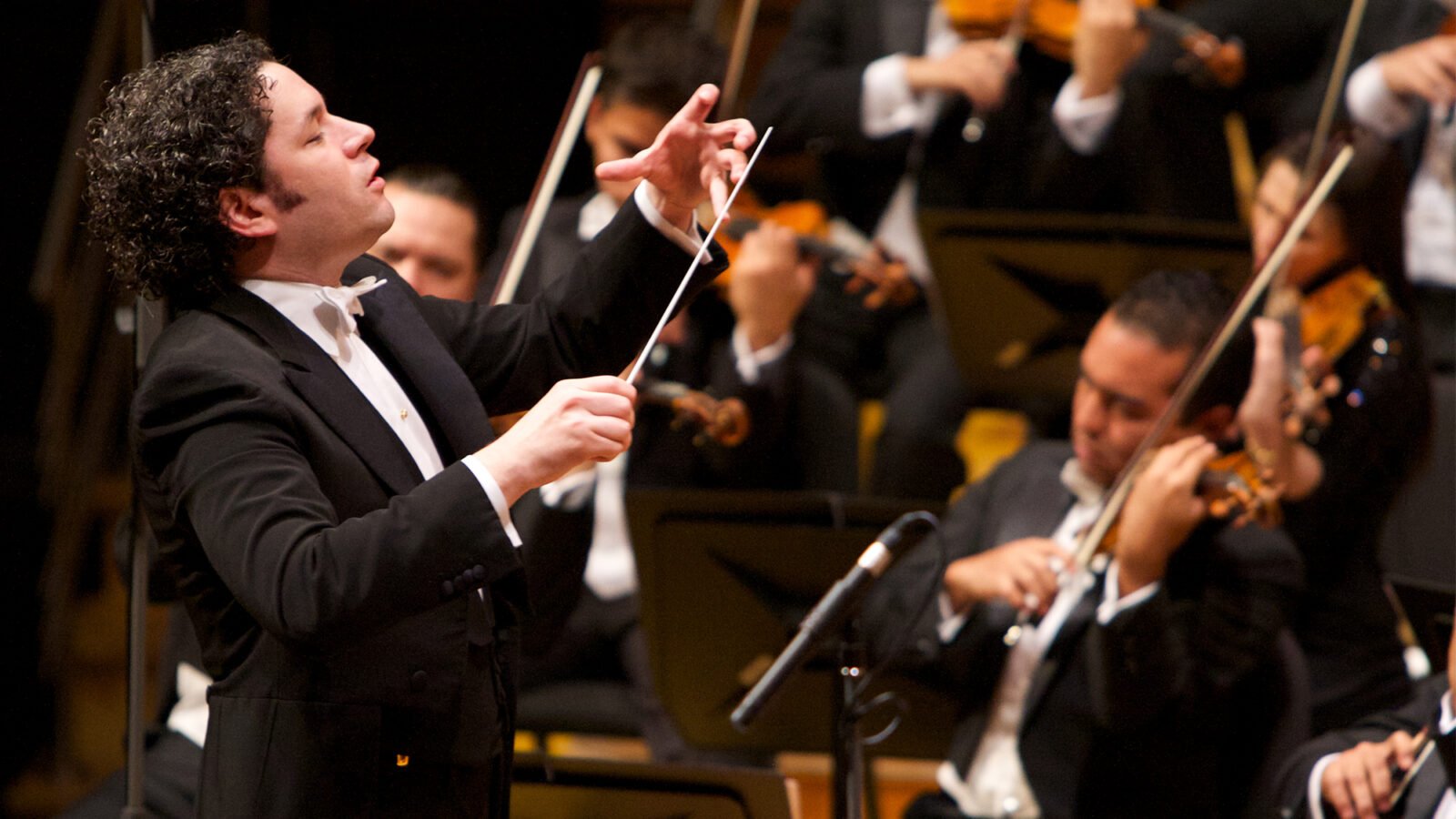 LOS ANGELES (AP) — Gustavo Dudamel will become music director of the Paris Opera while continuing his commitment to the Los Angeles Philharmonic. The Paris Opera and the Venezuelan director announced the appointment Friday. Dudamel says opera has played a seminal role in his life, including making it a staple of his programming in Los Angeles. He calls Paris his spiritual home for opera. Alexander Neef, general manager of the Paris Opera, says Dudamel is one of the world’s most talented and prestigious conductors. Dudamel’s appointment begins Aug. 1 and will last for six seasons. He will continue in his role as artistic and music director of the Los Angeles Philharmonic.