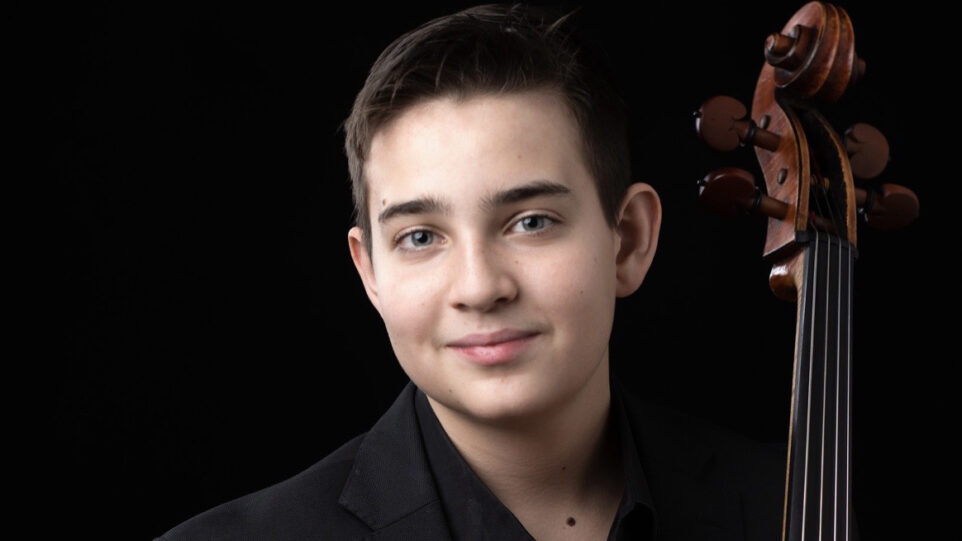 This Saturday we hear once again from Jan Vargas Nedvetsky, a 14-year-old cellist from Wilmette, a student of Horacio Contreras, and a Merit Scholarship Fellow at the Music Institute of Chicago Academy. He’s selected a program of classics by Bach, Bréval and Rimsky-Korsakov; as well as 20th-century Latin American works by Brouwer and Villa-Lobos.

This program was first broadcast on January 13, 2021. Audio and more information are available on the original episode page.