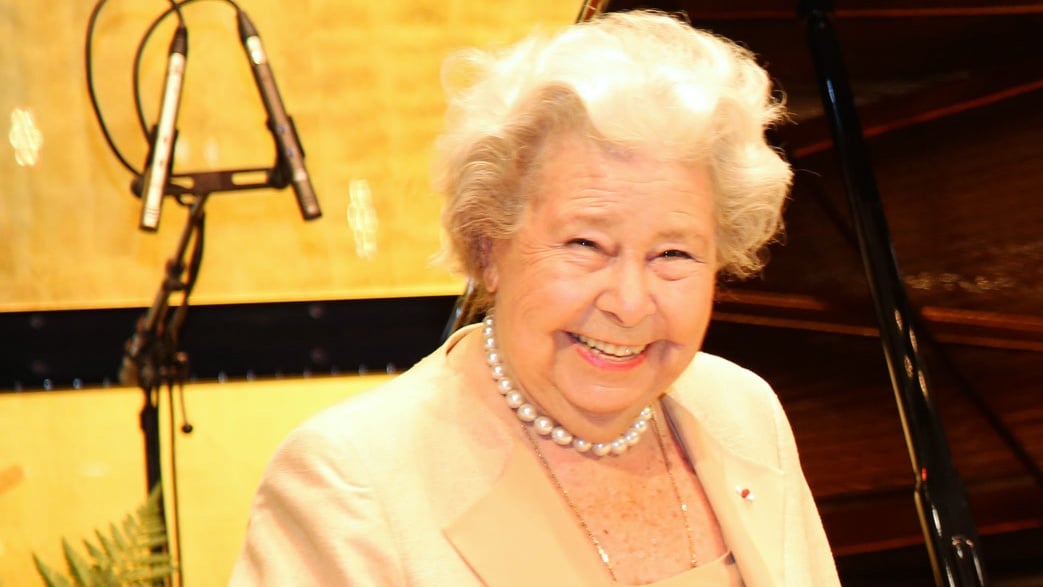 Christa Ludwig, a renowned interpreter of Wagner, Mozart and Strauss who starred on the world’s great stages for four decades, had died at her home in Klosterneuburg, Austria. She was 93. Her death was announced Sunday by the Vienna State Opera. A mezzo-soprano who also succeeded in soprano roles, Ludwig made her Vienna State Opera debut in 1955 and sang 769 performances of 42 roles in Vienna and debuted at New York’s Metropolitan Opera in 1959. She sang 119 performances of 15 roles at the Met.

A Toast To the City of Classical Music: Living a Musical Life in Vienna
James Levine, who ruled over Met Opera, dead at age 77
70th Anniversary Special: Interview with Almita & Roland Vamos
Jory Vinikour with Special Guest Rachel Barton Pine [Rebroadcast]
In Their Own Words: Quotes From Artists and Friends of WFMT Who Died in 2020
Met Opera to hire all-black chorus for 'Porgy and Bess'