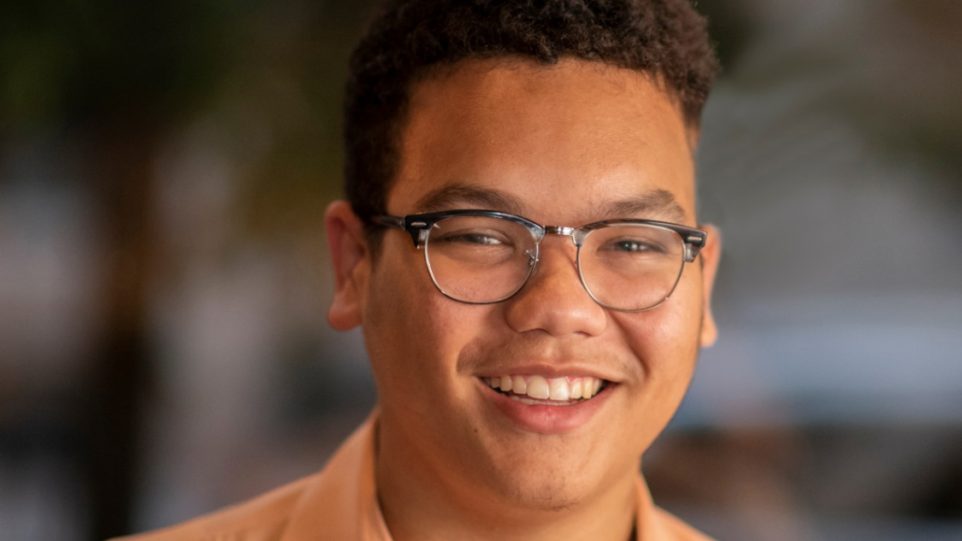 Today, we hear from 17-year-old Joshua Mhoon of Chicago’s Hyde Park neighborhood. A return visitor to WFMT’s Introductions, Joshua studies with Dr. James Giles at Northwestern University and is a Young Scholar through the Lang Lang International Music Foundation. Joshua presents a program of Igor Stravinsky, Robert Nathaniel Dett, and Nikolai Kapustin. Thank you to the Music Institute of Chicago for allowing us to record in Nichols Concert Hall.

At the age of seven, Joshua Mhoon shocked his music teacher and his parents by playing a G major scale with no prior training. Less than a year after his first lesson, Mhoon found himself flying through complex compositions and winning city and state piano competitions. In 2011, 2012, and 2014, Mhoon won first place in Illinois’ Grandquist Music Competition. Additionally, in 2014, he won first place in a Merit School of Music’s Andrew and Bonnie M. Stein Scholarship competition. He has also taken first-place prizes in the DePaul National Concerto Competition, The Walgreens National Concerto Competition’s Senior and Junior divisions. These accomplishments, many of which took place early in his piano career, earned Mhoon the attention of the press including the Chicago Sun-Times, Jet Magazine, and Oak Park’s Daily Journal. Additionally, he’s made multiple TV appearances on shows like WTTW’s Chicago Tonight in December 2016, CBS’s Someone You Should Know, and ABC 7’s Windy City Live; and on radio programs like The Cliff Kelly Show on African-American talk station WVON; NPR’s From the Top on multiple occasions, and Richard Steele’s program on WBEZ.

He first appeared on WFMT’s Introductions in December 2015 to give a solo recital. He subsequently appeared as a concerto competition winner in October 2016 and July 2017, and as a duo pianist in August 2017. He also collaborated with Ifetayo Ali-Landing on Cello and Piano Music by Black Composers, a special radio program for Black History Month in February 2021.

Joshua’s first piano lessons were with Dr. Harry Steckman, and subsequent teachers have included Mio Isoda-Hagle, Alexander Djordjevic, and Brenda Huang. Currently, at the age of 17, he is studying with Dr. James Giles, Director of Musical Performance at Northwestern University’s Bienen School of Music. Outside of classical music, Joshua has also studied jazz and spontaneous creation/composition with jazz legends Willie Pickens, Steve Million, and Bobby Irving III. Joshua is also mentored by world-renowned pianist Lang Lang and New York Philharmonic Principal Clarinettist Anthony McGill. He has also studied chamber music with all three members of the Lincoln Trio. He has been a student at the Music Institute of Chicago, the Merit School of Music, Midwest Young Artists, and at the Weill Music Institute of Carnegie Hall.

Robert Nathaniel Dett: Enchantment:
I. Incantation
II. Song of the Shrine
III. Dance of Desire
IV. Beyond the Dream