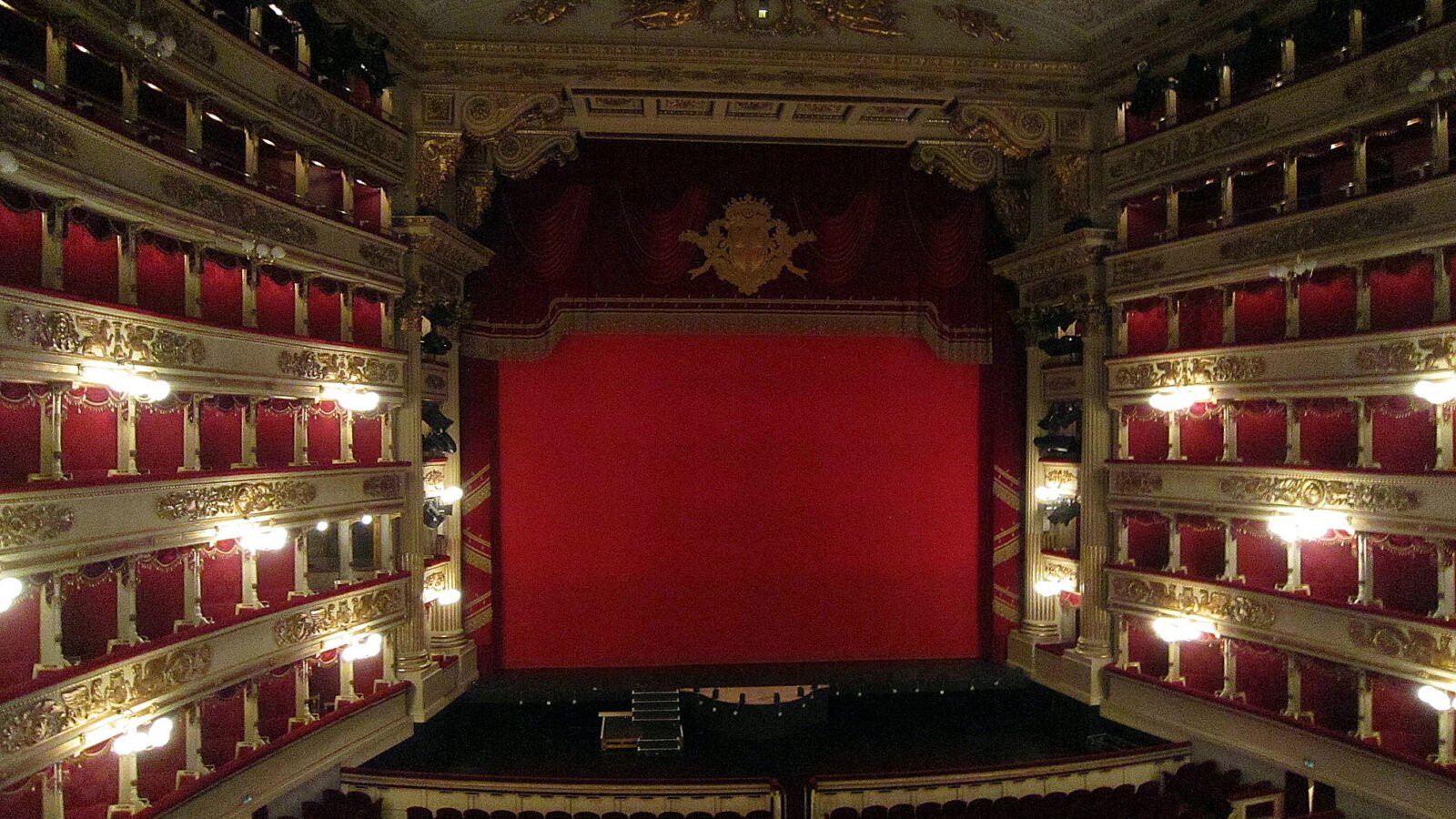 MILAN (AP) — Milan’s famed Teatro alla Scala has announced a 2021-22 season of 13 operas, seven ballets and numerous concerts as Italy’s most important theater looks toward a gradual removal of pandemic restrictions. Audiences returned to La Scala last month, and in the next significant step, the theater will remove flooring from the main seating area where the full orchestra has been playing at a social distance with risers and plexiglass dividers separating woodwind and brass musicians. La Scala’s leadership said Monday that Riccardo Chailly will conduct Verdi’s “Macbeth” for the traditional Dec. 7 gala season-opener, following last year’s gala appearance of opera stars singing duets and arias for a broadcast event from a mostly empty theater.

19 African American Composers to Celebrate on Juneteenth (and Every Day of the Year)
La Scala returns $3.4 million to Saudi Arabia in debacle
Waltzes in a Pandemic: How Vienna Phil Will Continue Its New Year’s Tradition
A Toast To the City of Classical Music: Living a Musical Life in Vienna
In the Age of the Visual Album, What Can Opera Learn from Beyoncé?
Lyric Announces 2021-22 Season With 'Magic Flute,' 'Macbeth,' Mazzola