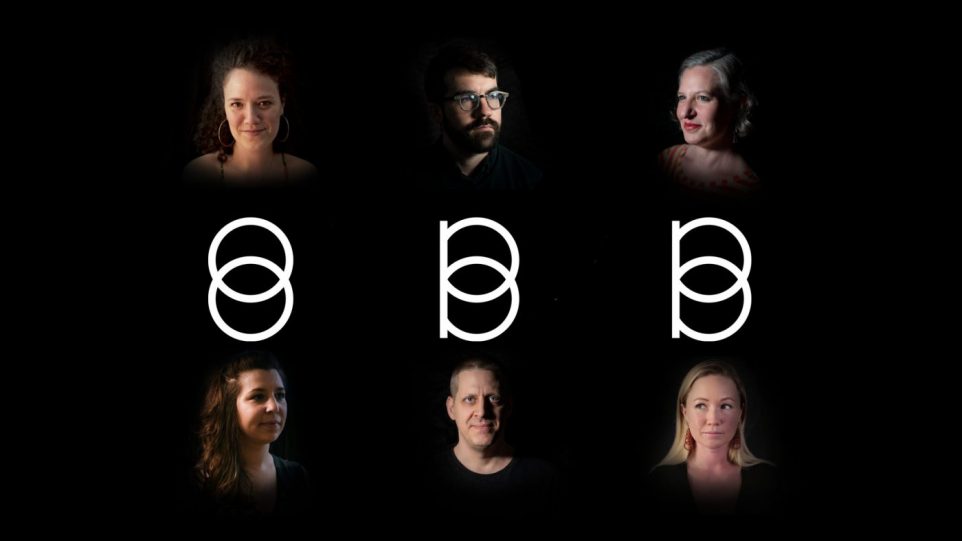 The North Shore Chamber Music Festival was founded in 2010 by violinist Vadim Gluzman and pianist Angela Yoffe in a quest to provide Chicago’s North Shore with musical experiences of the same caliber and quality as those found in the great halls of the world. The Escher String Quartet performed on the opening night of the 2019 festival at Village Presbyterian Church in Northbrook. 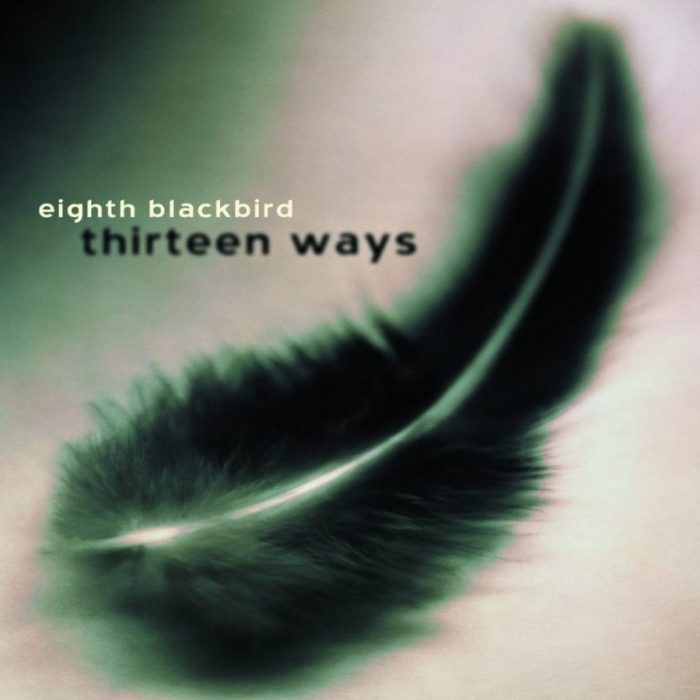 Henry Griffin has extensive recital experience as both a vocalist and a pianist and is currently studying classical voice at the Manhattan School of Music. He will be joined by Tian Qin in a program of works for piano four hands.

Among the most accomplished and acclaimed piano duos of their generation, Claire Aebersold and Ralph Neiweem are founders and directors of the Chicago Duo Piano Festival, held annually at the Music Institute of Chicago. On their album Duo Piano Images, Aebersold and Neiweem perform music of Claude Debussy, including arrangements of orchestral works.