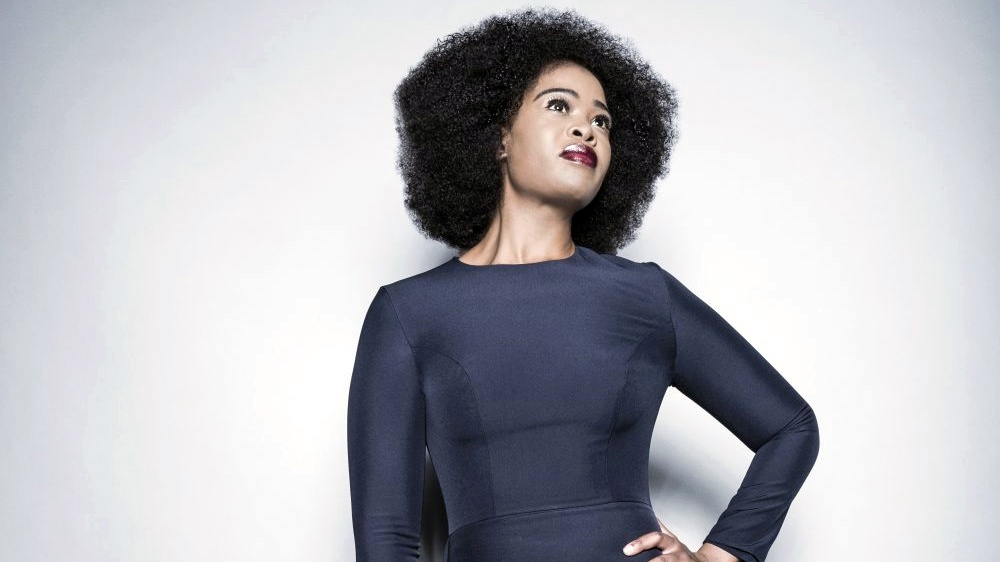 PARIS (AP) — South African opera star Pretty Yende says she was detained by French authorities, strip searched and held in a dark room at Paris’ main airport after arriving this week for a starring role at the Theatre des Champs-Elysees. Yende, who is Black, flew into the city on Monday where she said she was subjected to “ill-treatment and outrageous racial discrimination and psychological torture and very offensive racial comments.” A French official told The Associated Press that Yende was questioned and held about one hour Monday evening because she did not have a French visa to enter the country.

Jocelyn Gecker and Sylvie Corbet for the Associated Press.

In the Age of the Visual Album, What Can Opera Learn from Beyoncé?
U2, George Clooney, Amy Grant among Kennedy Center honorees
11 Studs Terkel Conversations for Black History Month
9 Works by Women Writers We Want to See Adapted into Operas
Capturing the Chevalier, One of the Most Remarkable Stories in Classical Music
Musical Tails: 6 Composers Who Wrote Music for Pets