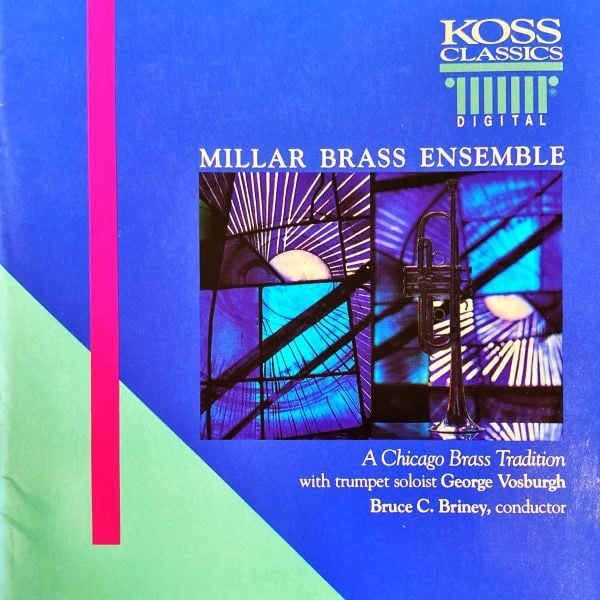 The Millar Brass Ensemble was founded in 1981 by a group of friends interested in playing large brass ensemble music. The individual members have performed with the Chicago Symphony Orchestra, Lyric Opera of Chicago, the Grant Park Orchestra, and a host of other regional orchestras and chamber groups.

Japanese-born flutist Yukie Ota has served as principal flute for the Kalamazoo Symphony Orchestra since 2011. She performs as a substitute flutist with the Chicago Symphony Orchestra and at the Ravinia Festival. A collaborating pianist in the Chicago area, Yoko Yamada-Selvaggio has appeared in concerts throughout the United States, Europe, and Japan. 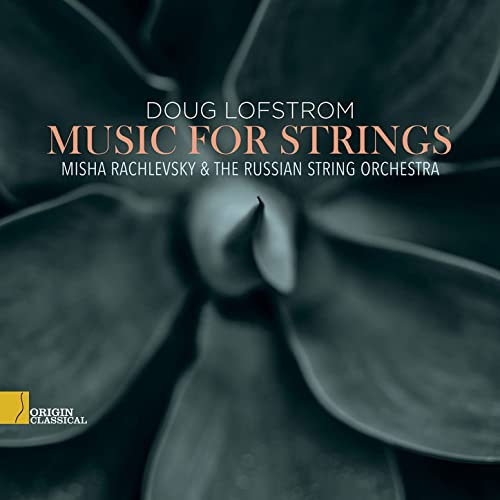 Chicago composer Doug Lofstrom has been writing prolifically for over four decades, with his wide-ranging style reflecting ongoing involvement in dance, film, theater, and symphonic music. Music for Strings is comprised of four pieces Lofstrom began in the late 1970s.

Paul Richards, Bert Lams, and Hideyo Moriya have been known collectively as the California Guitar Trio since 1991. The three friends and collaborators performed on WFMT’s Impromptu in 2019.