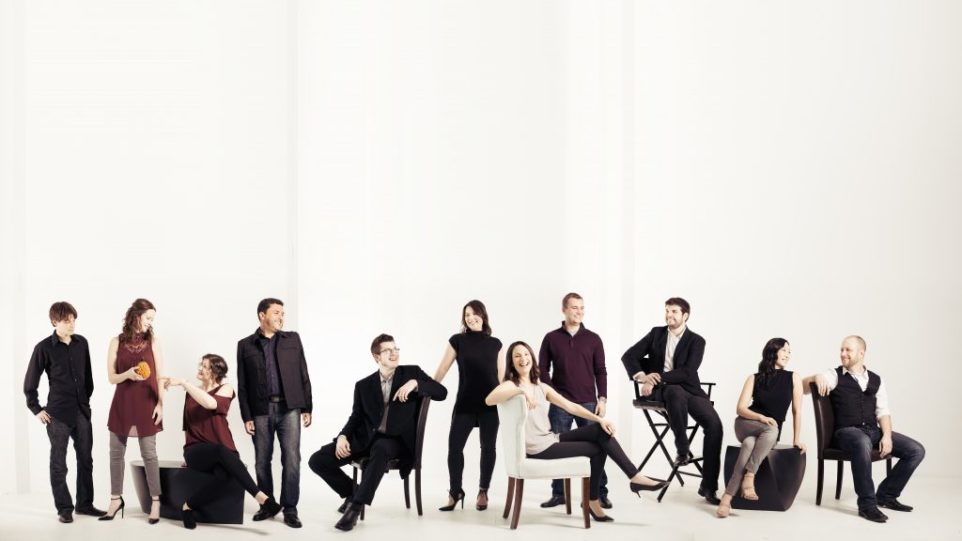 Chicago-based Fifth House Ensemble is defined by its limitless imagination and energy and an insatiable desire to bring transformative performance experiences to audiences of all types. The ensemble’s album Excelsior presents world-premiere recordings of works by Caleb Burhans, Alex Shapiro, and Jesse Limbacher. 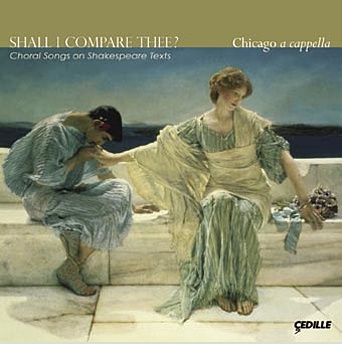 Chicago a cappella has been praised for its “clarity, well-balanced tone, and deep emotional involvement” (Washington Post). The performers are among the Chicago area’s most accomplished choral singers and soloists. Shall I Compare Thee? is a collection of contemporary settings of Shakespeare texts – including ten recorded premieres and three works composed expressly for the group.

Violinist Caitlin Edwards’s love of music was fostered at a young age in her hometown of Birmingham, Alabama. She has performed across the country and internationally. She currently resides in Chicago where she performs, teaches, and records. Daniel Schlosberg is a pianist, piano teacher, and vocal coach based in Chicago. He has been on the faculty of the University of Notre Dame since 2005.

Celebrating over two decades of music-making, the Grammy-nominated Imani Winds have led both a revolution and evolution of the wind quintet through their dynamic playing, adventurous programming, imaginative collaborations, and outreach endeavors. Kerry Frumkin welcomed the group in 2013 for a live performance on WFMT.