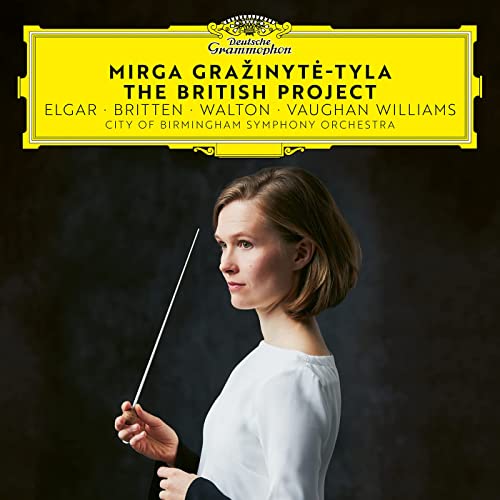 Mirga Gražinytė-Tyla and the City of Birmingham Symphony Orchestra launched The British Project on Deutsche Grammophon last October with an e-album of Britten’s Sinfonia da Requiem. That was followed earlier this year by a second digital release, presenting the Symphonic Suite from Walton’s opera Troilus and Cressida in what The Times (London) described in its five-star review as an “ebullient, luscious, and splendid account.” The British Project is now appearing on CD, with the Britten and Walton works framed by Elgar’s Sospiri and Vaughan Williams’ Fantasia on a Theme by Thomas Tallis. The album was recorded at the Elbphilharmonie Hamburg, in the context of the “Britain Calling” series, and at the orchestra’s home in Birmingham.