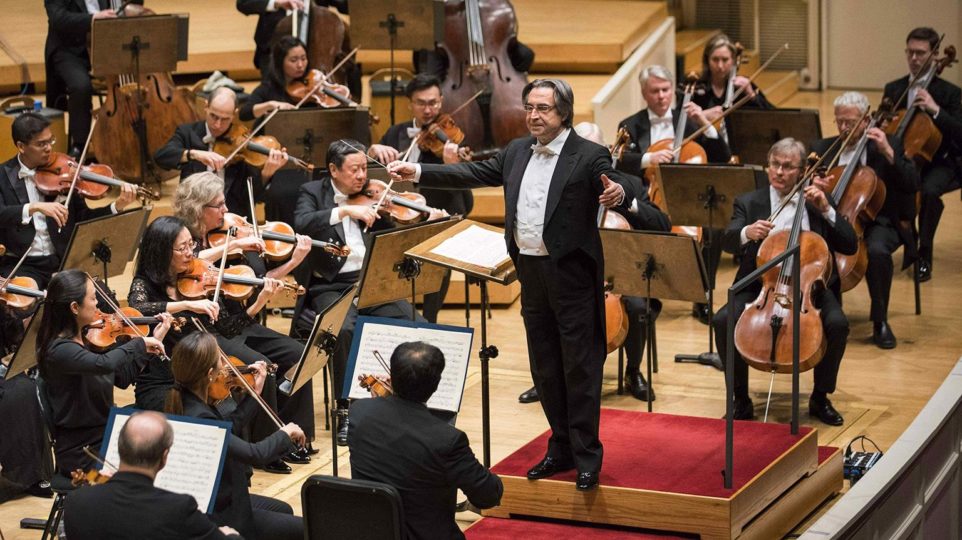 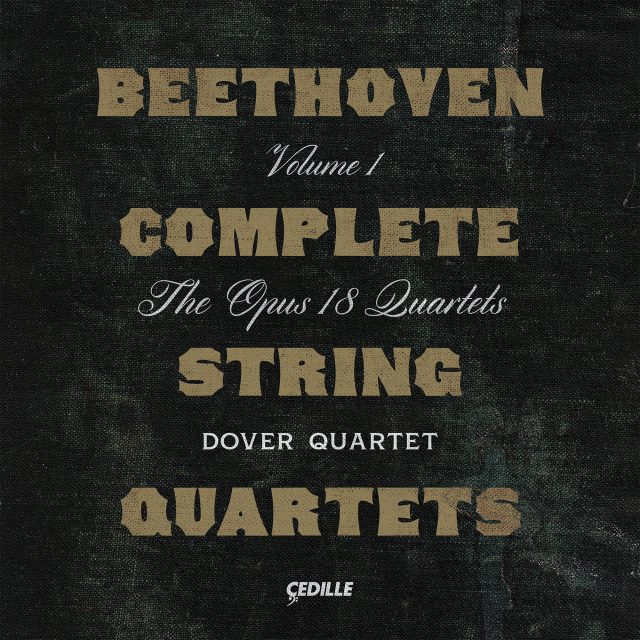 The Dover Quartet, “the young American string quartet of the moment” (The New Yorker), launches its emerging, three-volume complete Beethoven quartet cycle with the six Opus 18 quartets, often cited as the epitome of the classical string quartet as developed by Haydn and Mozart while foreshadowing Beethoven’s future innovations. The Chicago Symphony Orchestra’s label, CSO Resound, offers a collection of Italian overtures, choruses, and intermezzos drawn from masterworks by Verdi, Puccini, Mascagni, and Boito. Music Director Riccardo Muti has presented these works numerous times over his career. The performances heard on this album were Maestro Muti’s final concerts of the 2016-17 season. Hungarian-American pianist Julia Hamos performs internationally as a soloist and chamber musician. She is a piano faculty member at the 92nd Street Y School of Music in New York and has been selected by Sir András Schiff to play a series of concerts in the Building Bridges series throughout Europe in the 2022-23 season. 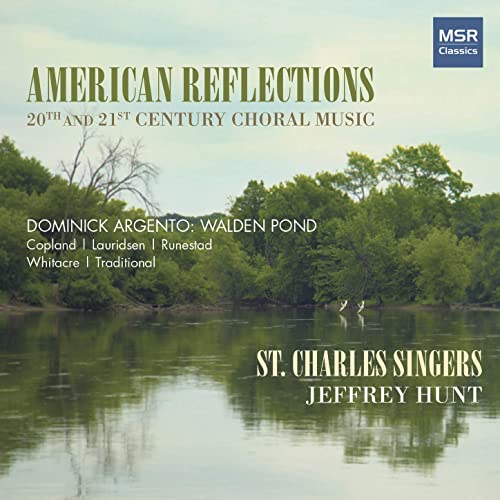 “American Reflections” is a collection of live recordings made by the St. Charles Singers and Music Director Jeffrey Hunt during a concert tour of England in 2017. The album of 20th and 21st century American choral music reflects four themes: Water, Love, Oppression, and Hope. The centerpiece of the program is Dominick Argento’s masterpiece Walden Pond, a song cycle based on text by Henry David Thoreau.

Widely regarded as one of the world’s leading guitar ensembles, the Eden-Stell Guitar Duo performed on Impromptu in 2017. The group’s chameleon-like ability to communicate in a multitude of styles has earned them praise for their uniquely creative, musical voice.