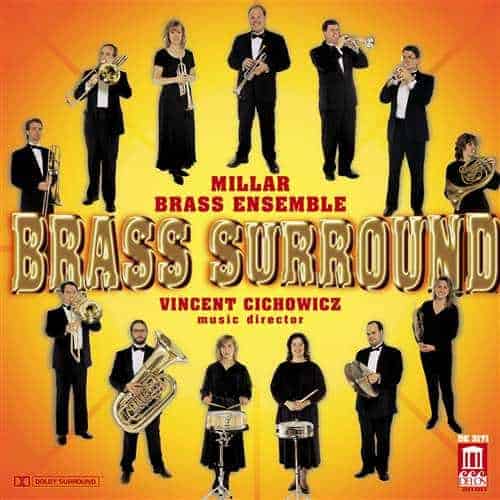 The Millar Brass Ensemble was founded in 1981 by a group of friends interested in playing and performing large brass ensemble music, taking their name from Northwestern University’s Alice Millar Chapel. The album “Brass Surround” showcases the group’s virtuosity and versatility with a wide-ranging program.

Recognized as one of the outstanding harpsichordists of his generation, Chicago-born Jory Vinikour has cultivated a highly-diversified career that takes him to the world’s most important festivals, concert halls, and opera houses as recitalist and concerto soloist, partner to many of today’s finest instrumental and vocal artists, coach, and conductor. Pianist Agustin Muriago has performed throughout the United States, Spain, China, Brazil, and his native Argentina. His repertoire ranges from standard piano works to contemporary music premieres, with an emphasis on Spanish and Argentine music. He currently serves as Assistant Professor of Keyboard Skills at the Peabody Institute of the Johns Hopkins University. 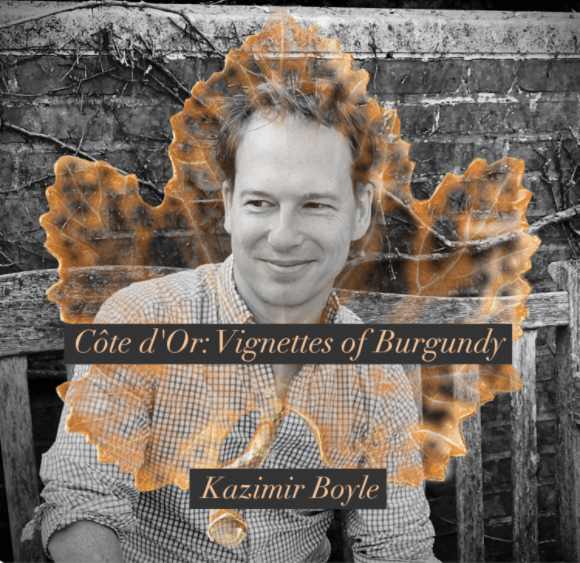 Chicago-born Kazimir Boyle has developed a successful career as a composer and arranger for feature films and television. After many years in Los Angeles, he returned to Chicago to teach orchestration at Columbia College. Côte d’Or is a series of vignettes of France’s Burgundy region, where Boyle and his wife spent their honeymoon.

Gramophone Magazine praised the Calidore String Quartet as “a miracle of unified thought.” This vibrant, young ensemble won the 2016 Borletti-Buitoni Trust Fellowship, the first North Americans to be so honored. The group continues to earn high praise, including a place on the prestigious roster of the Chamber Music Society of Lincoln Center Two.