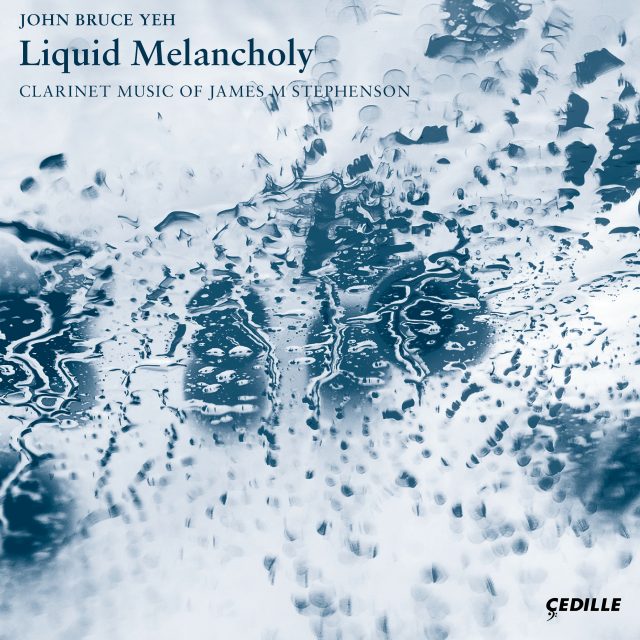 Liquid Melancholy, featuring virtuoso clarinetist John Bruce Yeh of the Chicago Symphony Orchestra, exudes a kaleidoscope of colors and moods while showering listeners with attractive melodies in a program of music by Chicagoan James M. Stephenson, one of America’s most popular and prolific present-day composers. 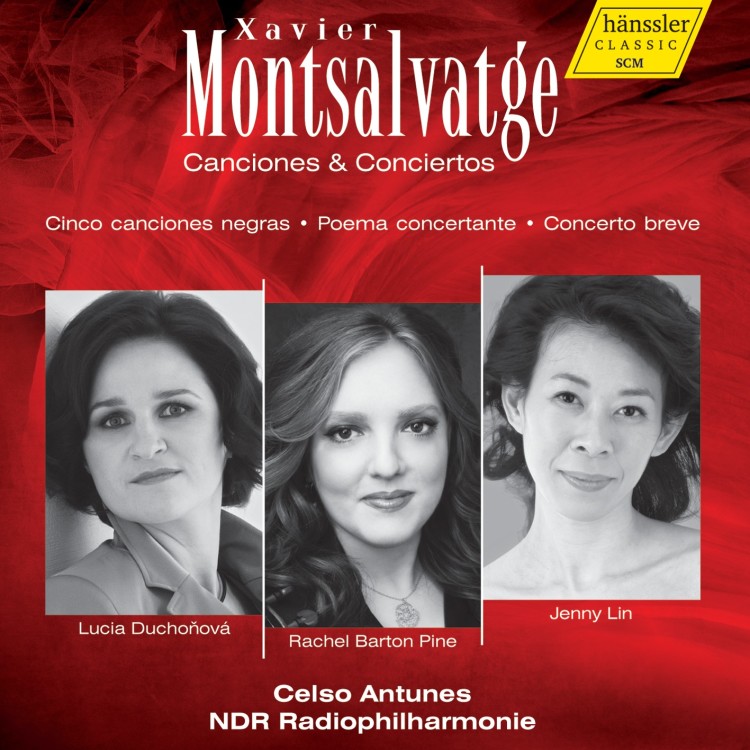 Violinist Rachel Barton Pine has an extraordinary ability to connect with people. Celebrated as a leading interpreter of great classic and contemporary works, her performances combine her innate gift for emotional communication and her scholarly fascination with historical research. Pine is featured on an album of music by Xavier Montsalvatge, who created a body of work characteristic of his native Catalonia.

Jamaican-American violist Jordan Bak is an outstanding artist of passion, energy, and authenticity in the recital and chamber music arenas. He was a top laureate of the 2020 Sphinx Competition. Pianist and singer Ji Yung Lee has made appearances at Carnegie Weill Hall, Alice Tully Hall, and the John F. Kennedy Center. She recently joined Victory Hall Opera as its first official pianist-in-residence. 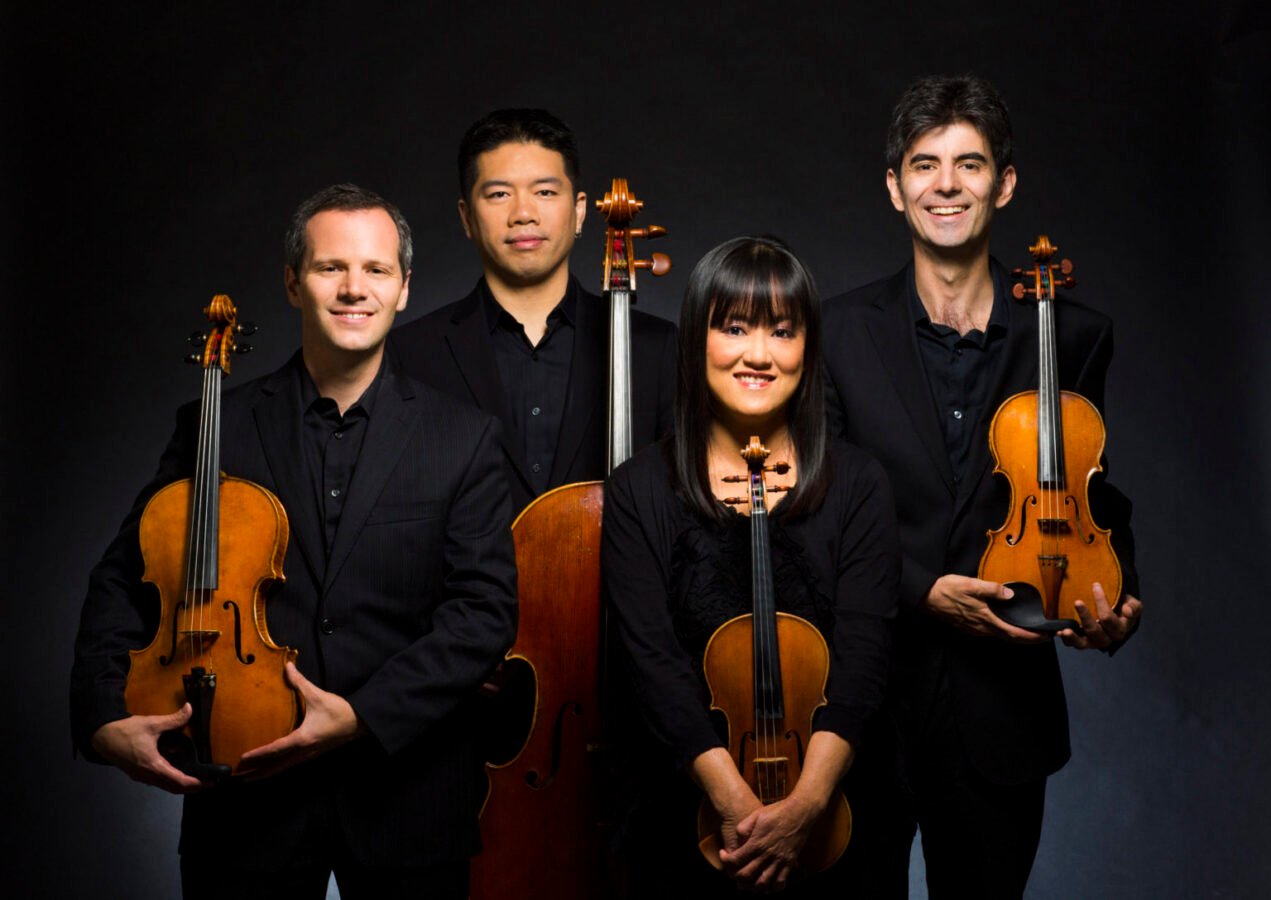 Described by the Chicago Tribune as “an ensemble that invites you — ears, mind, and spirit — into its music,” the Avalon String Quartet is ensemble-in-residence at Northern Illinois University. The quartet performed on August 10 in the Rush Hour Concerts at St. James Cathedral. 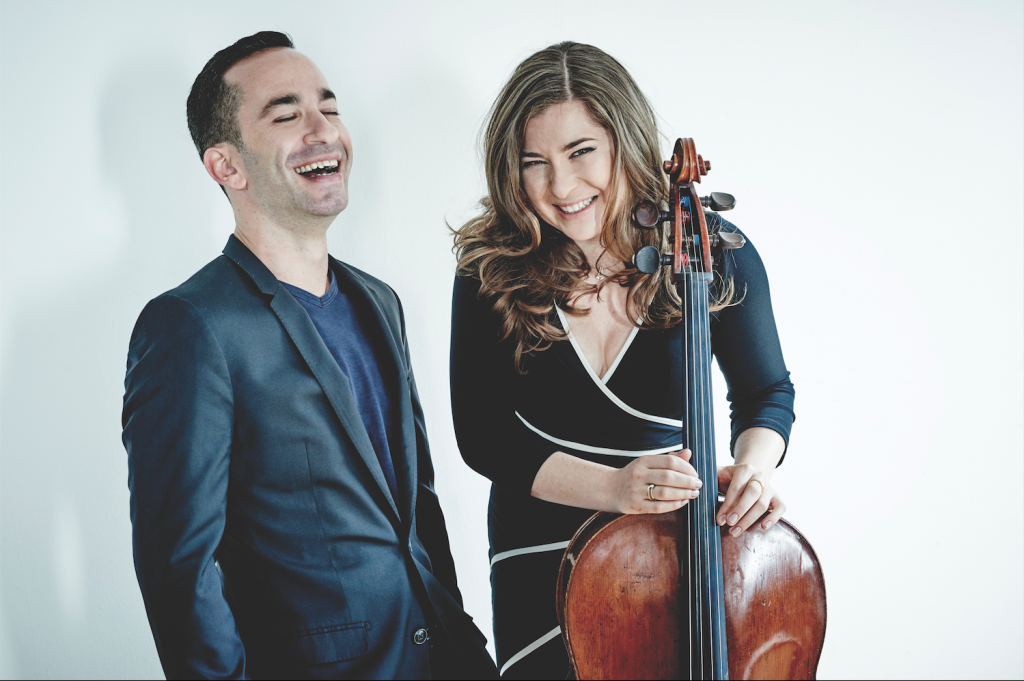