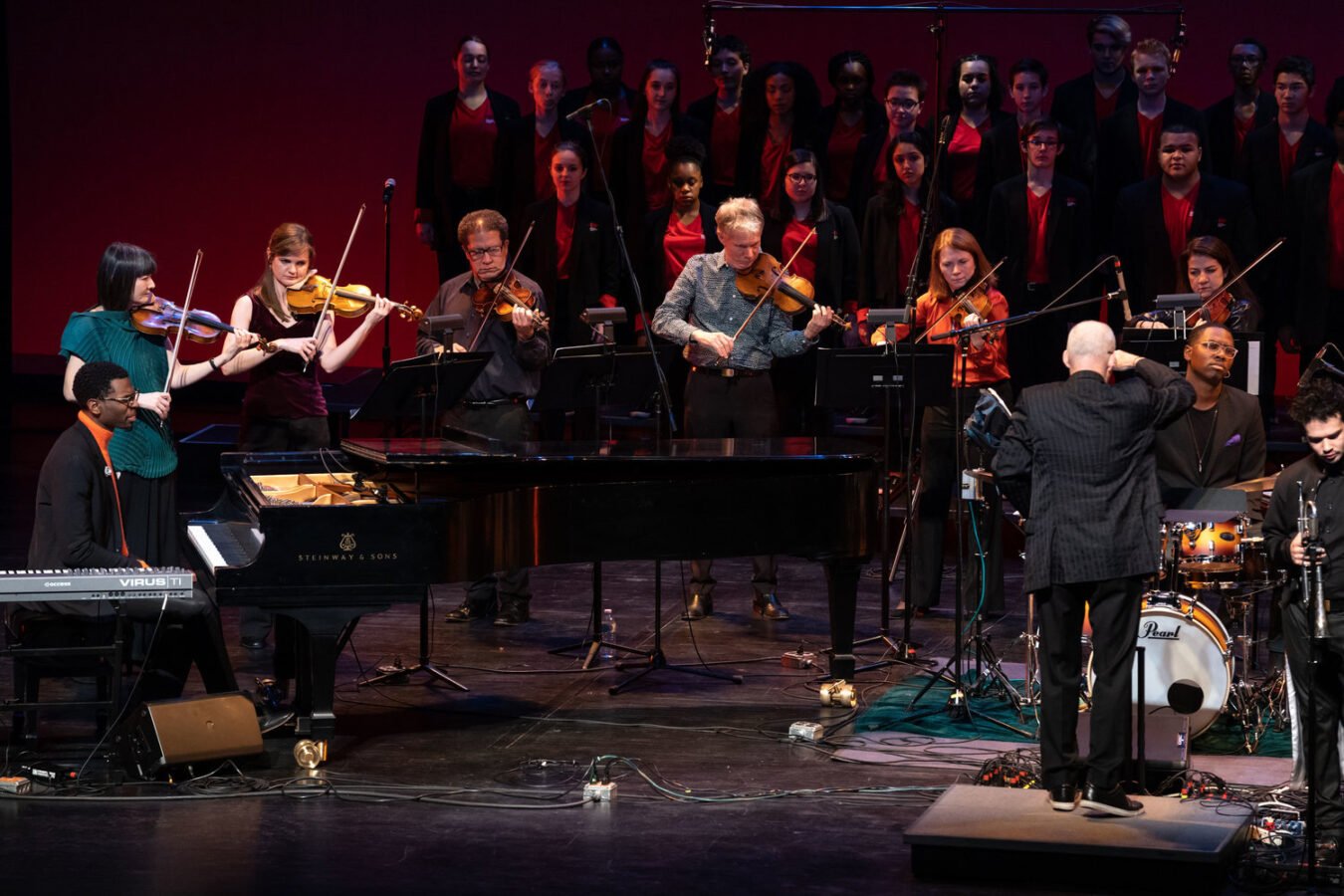 Fulcrum Point New Music Project is Chicago’s most ambitious advocate of new music from around the world. The ensemble has presented performances in a host of venues, including the Art Institute of Chicago, the Harris Theater, and the Mexican Fine Arts Center Museum. Critics have called Fulcrum Point programs “genre-bending, envelope-pushing,” “consistently provocative,” “intellectually stimulating,” and “barrier busting.”

Fanfare for the Uncommon Woman No. 5 by Joan Tower Sarah Bullen was appointed principal harp of the Chicago Symphony Orchestra in 1997. She has won critical acclaim as a soloist throughout her career with more than 50 concerto appearances, including several with the CSO. She has also served as a soloist, chamber musician, lecturer, and judge at numerous conferences and competitions. Bullen will retire from her position as principal harp in September 2021. Romanian pianist Silvan Negrutiu has given solo and chamber music performances across Europe, the United States, Hong Kong, and Japan, and has performed with orchestras in Romania, Ireland, Spain, and the U.S. He is a laureate of numerous international competitions. 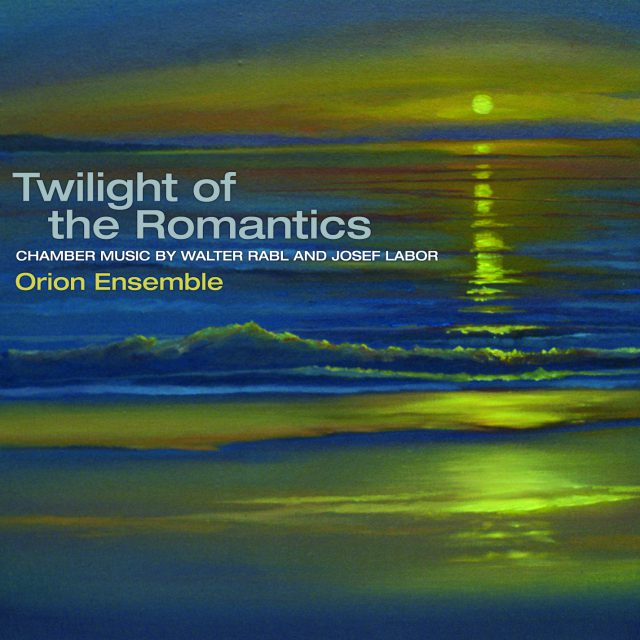 Eugenia Moliner and Denis Azabagic are a Chicago-based husband-and-wife flute and guitar duo who make music as the Cavatina Duo. Violinist Desirée Ruhstrat and cellist David Cunliffe, also a married couple, are both members of the Lincoln Trio, one of Chicago’s most celebrated chamber ensembles. In this Impromptu encore from 2016, the quartet performed excerpts from their album Sephardic Journey.