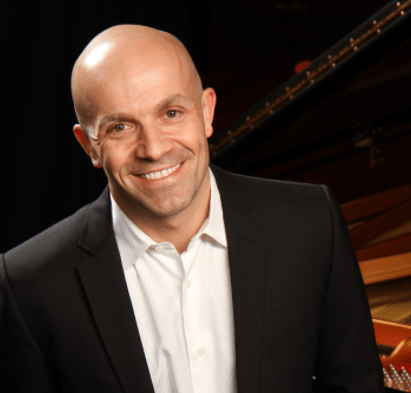 Anthony Molinaro, Director of Music at Loyola University, is the 1997 winner of the Naumburg International Piano Competition. Acclaimed for his “edge-of-the-seat brilliance” and “musically imaginative mind,” Molinaro has appeared as a soloist with over fifty orchestras, headlined at major jazz clubs throughout the world, and composed and arranged music in both classical and jazz genres. 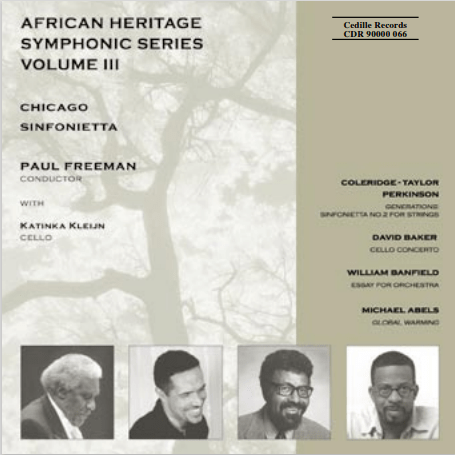 Since 1987, the Chicago Sinfonietta has been a defiantly different kind of orchestra. It was founded by Maestro Paul Freeman to address the disconnect between the lack of diversity in orchestras and the vibrant, nuanced communities for which they play. For more than 30 years, the orchestra has strived to represent the city of Chicago, reflecting that vibrancy on stage and in its programming. 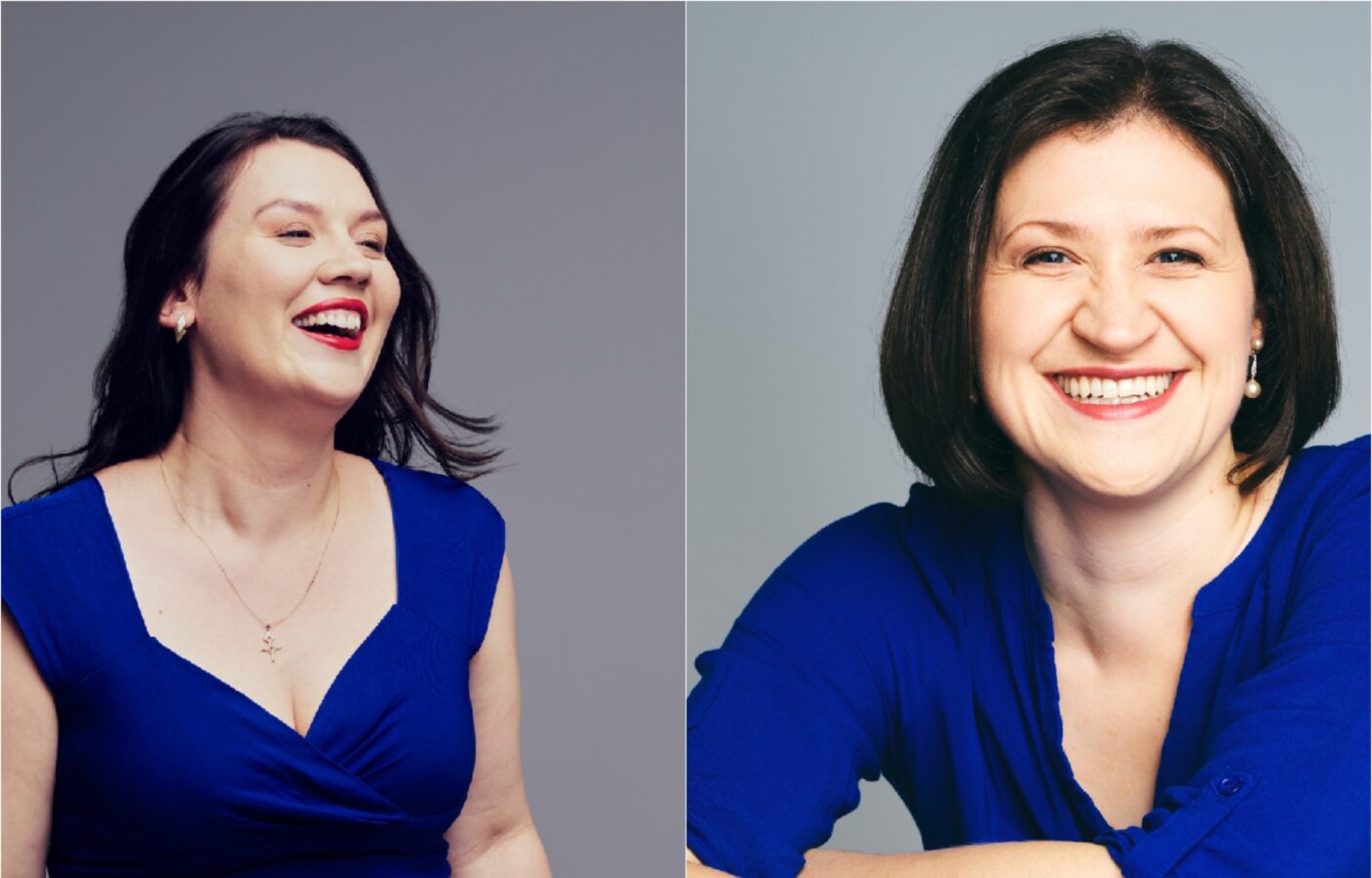 Duo FAE was founded in 2012 by long-time friends and colleagues violinist Charlene Kluegel and pianist Katherine Petersen. The two musicians present concerts from the intimate duo repertoire ranging from the Baroque to the 21st century. Based in North America, Duo FAE has performed in Canada and the United States. 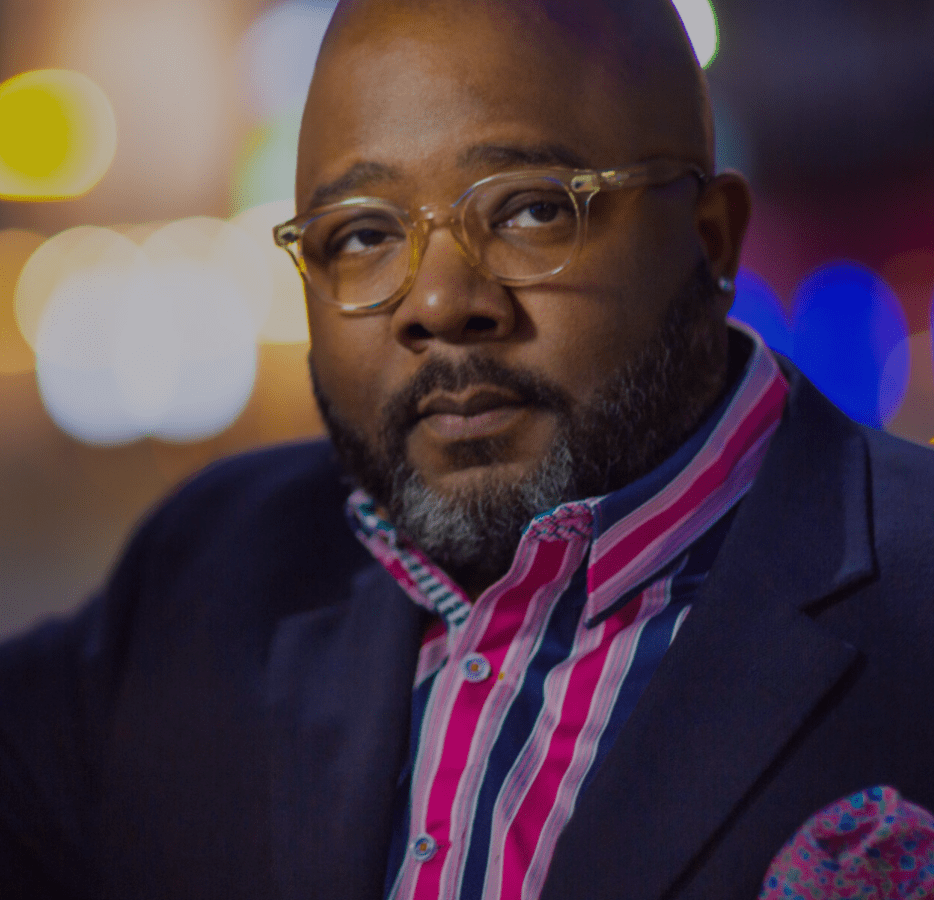 The Bienen School of Music at Northwestern University has launched a new series of videos featuring performances of art songs and chamber music by Black composers. Jonathan Bailey Holland’s works have been commissioned and performed by orchestras and chamber ensembles across America. Most recently, he served as Composer-In-Residence with the Cincinnati Symphony Orchestra. 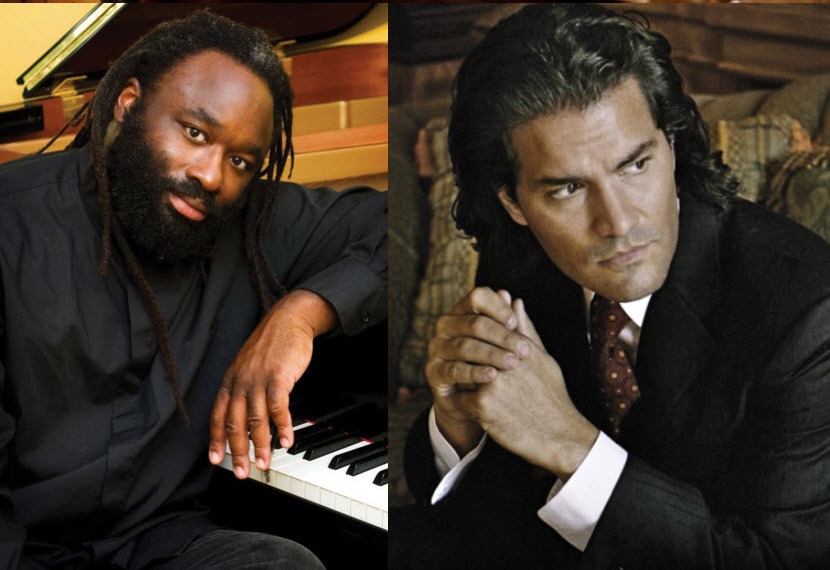 Friends and collaborators, cellist Zuill Bailey and pianist Awadagin Pratt performed selections from their recording Brahms: Works for Cello and Piano on this Impromptu from 2012.