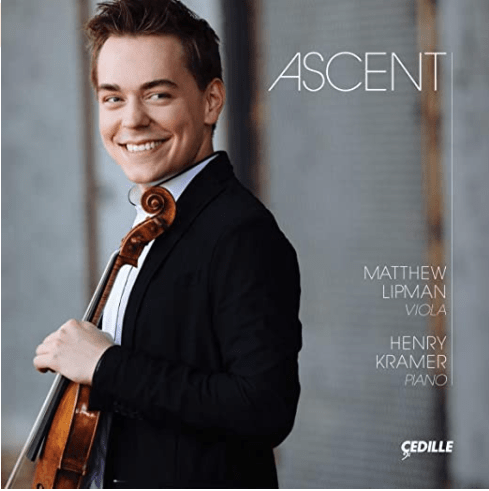 One of the world’s leading young violists, Matthew Lipman has been hailed by The New York Times for his “rich tone and elegant phrasing” and by the Chicago Tribune for his “splendid technique and musical sensitivity.” Ascent is Lipman’s debut solo album. His collaborator is pianist Henry Kramer, winner of the Second Prize at the 2016 Queen Elisabeth competition. 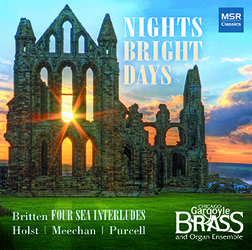 The Chicago Gargoyle Brass was founded in 1992 by its Artistic Director, H. Rodney Holmes, as a chamber group of faculty and students at the University of Chicago, whose campus architecture boasts a charming variety of the ensemble’s namesake. Over the years, the group transformed itself into a specialized brass and organ concert ensemble, performing a wide variety of repertoire in an equally diverse range of settings.

Suite from Come ye sons of art by Henry Purcell 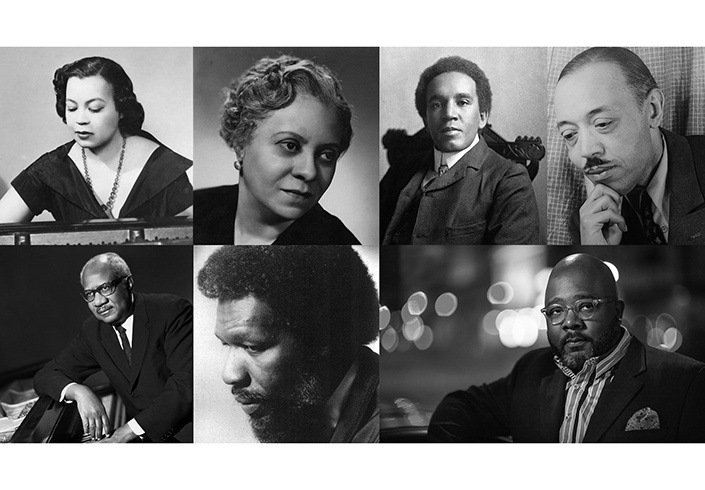 Northwestern University’s three-part Black Composer Showcase series features performances by Bienen School of Music voice and instrumental students. The goals of this video series are to broaden the repertoires performed and studied at the Bienen School, inspire collaboration among music studies and performance students, and educate the Bienen School and broader communities about composers of color and their important contributions to classical music.

Suite for Violin and Piano by William Grant Still 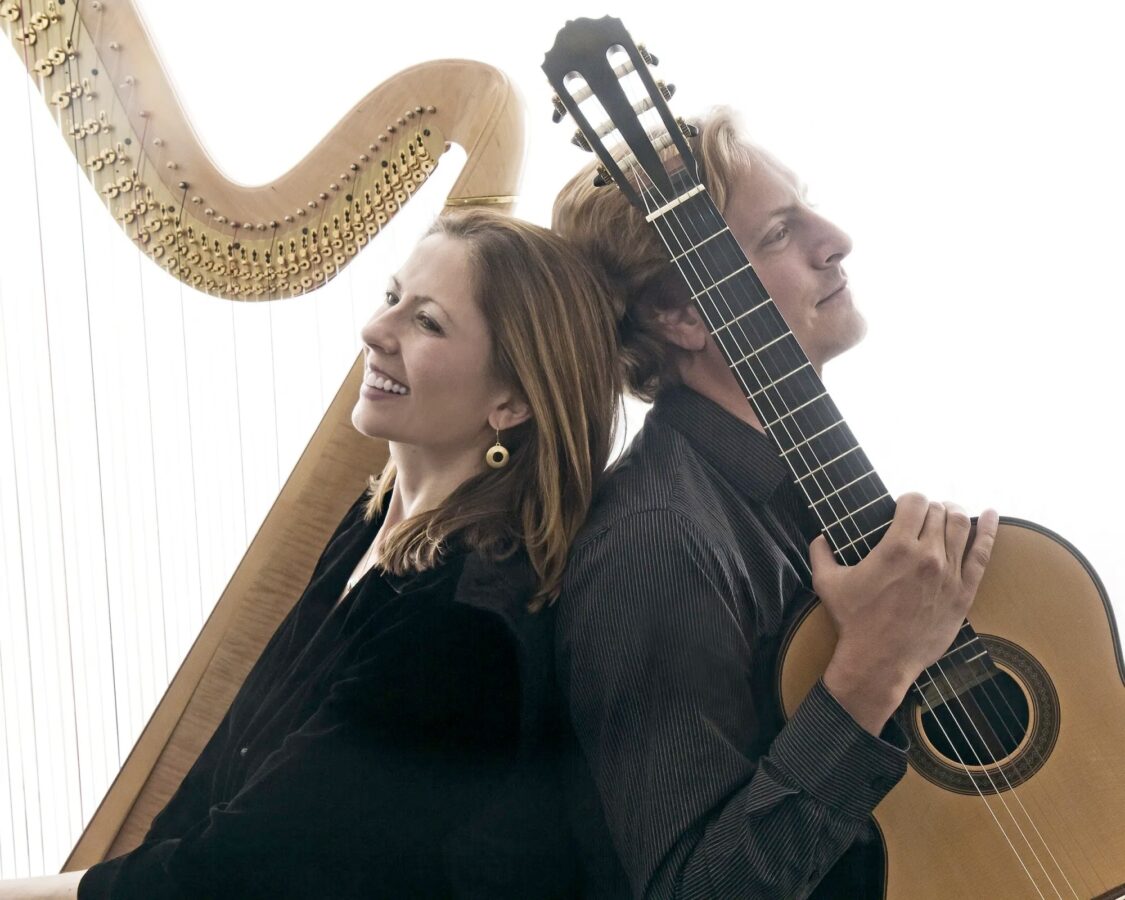 We asked harpist Yolanda Kondonassis what she loves best about her instrumental collaboration with guitarist Jason Vieaux. She said it was how the blend and contrast “changes constantly depending on the register, the articulation, and the dynamics.” The duo performed live on Impromptu in 2016.